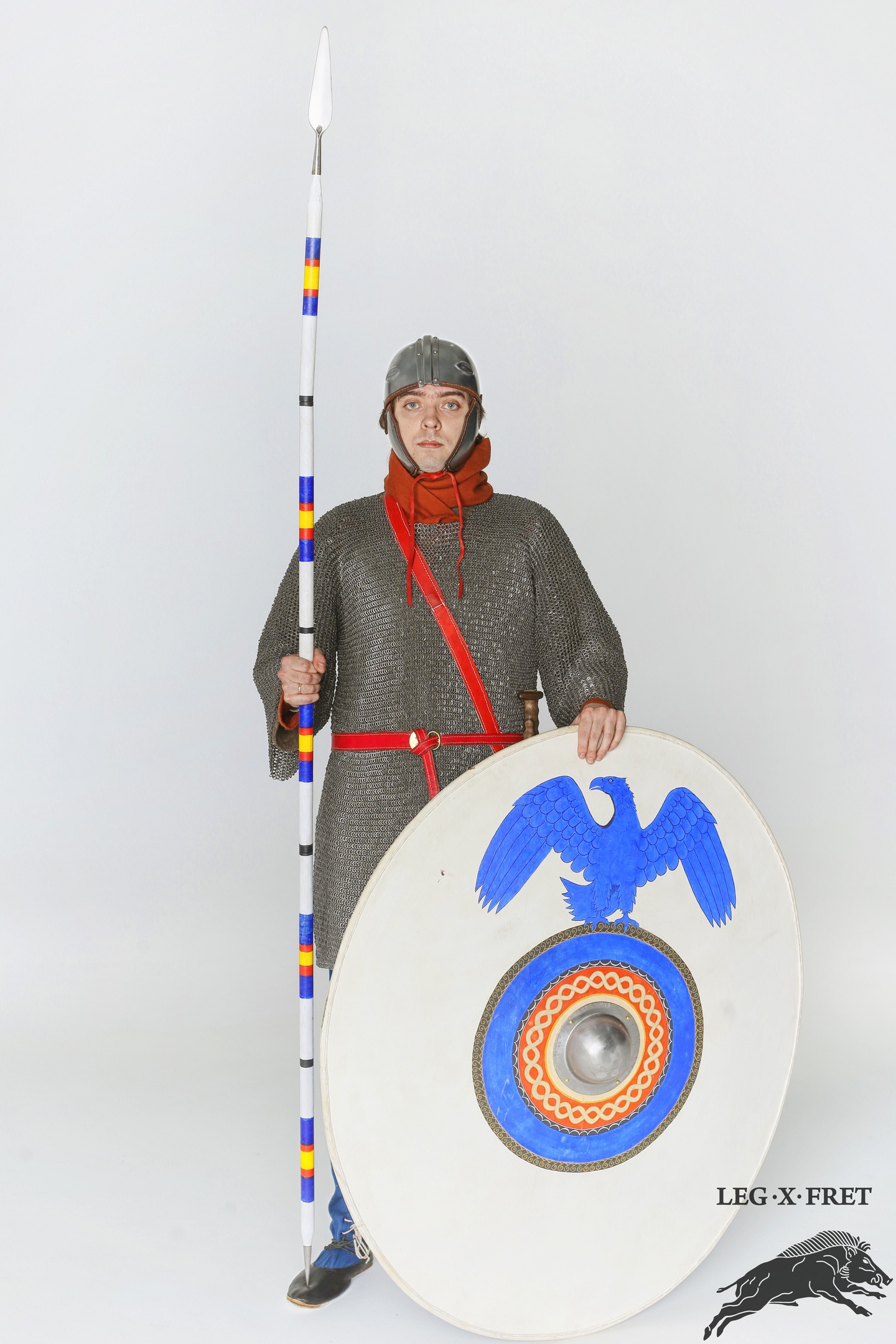 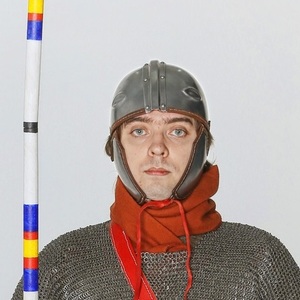 Nonus Aemilius Paulus is the ninth son of a distant descendant of one of the many freedmen of the famous Aemilii family, on his mother's side — Ostrogoths.

Nicknamed "Paulus" for his small stature as a child. His father had served in the Danubian ripenses, and there was not enough salary to support the six surviving children, and he had no particular interest in his youngest son, so he did not object when his mother suggested that Paulus should be raised by his uncle, a vigilante of the Ostrogothic chieftain, which was quite common for them. There, the boy became imbued with the culture of his German ancestors and learned the techniques of combat. Growing up, however, he decided to join the ranks of the Danube ripenses, like many of his peers. Whether this was motivated by a desire to prove himself in the eyes of his father, dreams of making a career in the Roman army, or simply a thirst for glory and adventure, no one knows, not even Paulus himself.