Caupona (Latin: caupona) is a common name for ancient Roman inns or inns in cities and key logistics points on major roads, as well as establishments where drinks and snacks were sold. Most likely, for urban residents, Kaupon and Popin were analogs. However, in written sources, kaupona in villages and small towns was considered a prestigious place where passing travelers usually stopped. In cowpons, as in other drinking establishments, prostitution was widespread, and spare rooms inside the establishments could be used as a brothel. 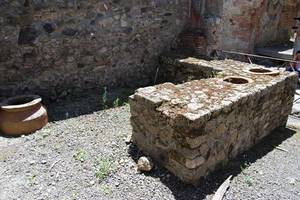 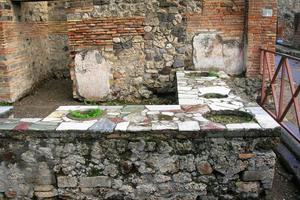 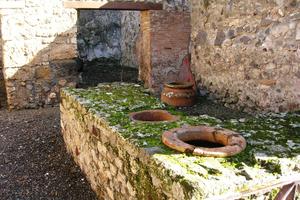