Shoulder pad (Latin galerus) — an element of gladiator equipment that protects the upper part of the shoulder. It was typical for gladiators-retiarians. Other types of gladiators, such as secutors, could wear a certain analogue of the galeus, which was a continuation of the manica. Retiarii wore a shoulder pad with or without a manica, and, unlike other warriors, on the left arm. This allowed retiarii to use their right hand more freely to cast their net deftly. The left side of the retiarii was better protected than the right, and therefore the retiarii in battle had to try to stand to the enemy's left side. 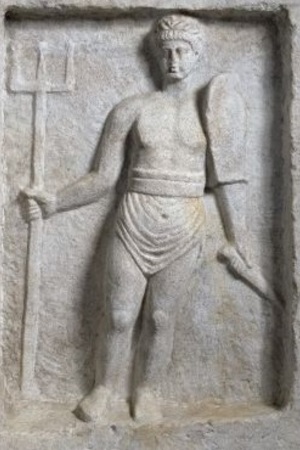 Bas-relief with a retiarium. Found in Smyrna. Second half of the 1st century AD

During the excavations of the gladiator school in Pompeii and Capua, three hammered bronze shoulder pads were discovered. One of them is decorated with images of a crab, an anchor and a trident, while the other is decorated with cupids and the head of Hercules. The third shows war trophies. The height of the shoulder pads is 30-35 cm, the width is about 30 cm, and the weight is 1.2 kg. The wide brim makes the shoulder pads look more like a small shield that provided protection for the head, neck, and upper chest when hit from top to bottom and from right to left. 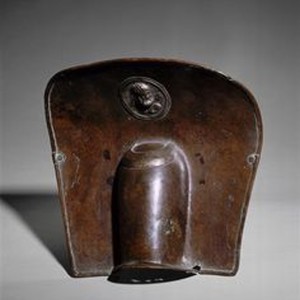 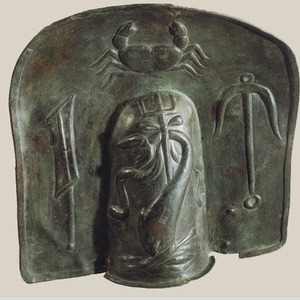 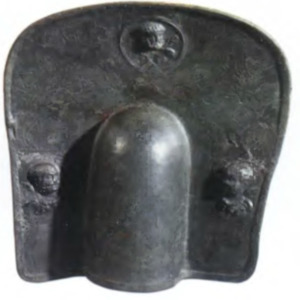