Socks are one of the most important items of clothing in antiquity. They were worn with shoes and protected the foot from calluses and cold. The most ancient finds found in Egypt were usually made of wool. Antique socks could be painted and decorated with colored patterns. There are two types of socks in shape: with a dedicated thumb and solid, more familiar to modern people. Socks were worn with all types of shoes, including sandals. This is proved by finds in Britain: remnants of wool were found in shoes.

The closest Latin word that has come down to us is "impilia" - felt stockings, soft shoes. However, there is a theory that the modern English word " socks "comes from the Latin word" soccus", which means special shoes without heels, which were used by actors. In turn, this Latin term comes from the Greek "sikchos". 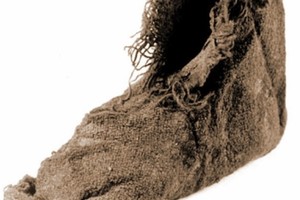 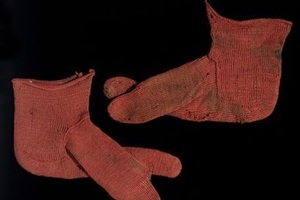 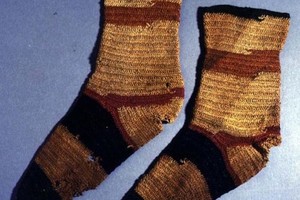 In the reconstruction, knitted wool socks will be appropriate for almost all images of the ancient era. Below is one of the possible knitting patterns. 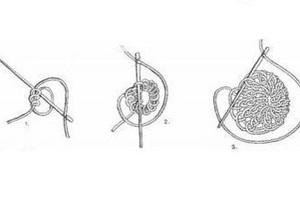 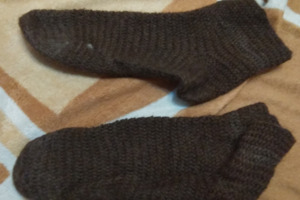 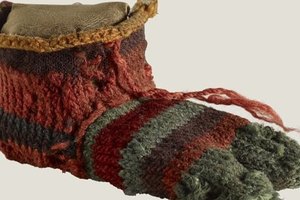 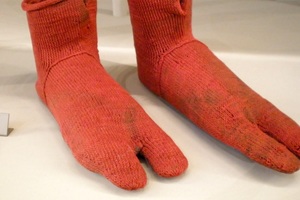 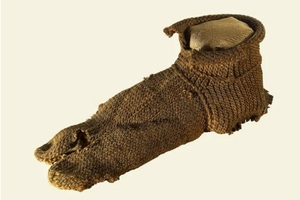