Caligas (Latin: caligae—"boots") are open Roman shoes. Kaligas covered part of the leg from the feet to the lower leg, they were worn mainly by Roman soldiers of the republic and the Principate. Kaligs are most widely used among legionnaires, auxiliaries , and officers of lower and middle ranks. More often they were used in the East of the Empire because of the warm and dry climate, where for the same reason sandals were actively used among the civilian population . In the northern provinces, a more popular closed type of Roman shoe is calcei. 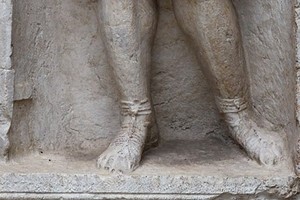 Kaligi on the gravestone of Aqualifer of the Legion XI Claudia Pia Fidelis, 1st century AD 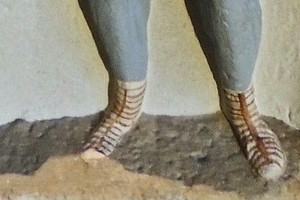 Kaligi on the tombstone of the Centurion of the Legion XX Valeria Victrix, 1st century AD, Colchester 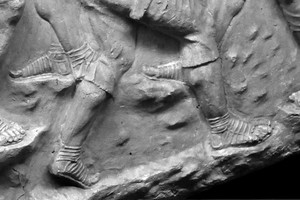 Kaligs are leather sandals with thick soles. The upper part of the kaliqa consists of intertwined leather straps covering the ankle and foot. Usually the straps were tied around the soldier's ankle. At the same time, the fingers remained open. The thick sole of the caligas was lined with small nails for convenience, as well as to prevent rapid wear of the shoes. Sole padding was also common in Calcians. For both types of shoes, it also served as a kind of decor - on many finds, nails form aesthetic patterns. Thus, the kalig design provided lightness, reliability and comfort during long hikes, allowing the leg to "breathe".

Thanks to archaeological finds, there are cases when kaligs were worn with socks or strapping, which cushioned walking and warmed the feet in the cold season. 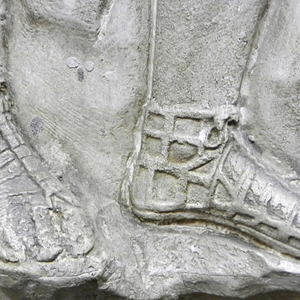 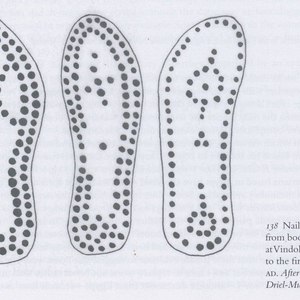 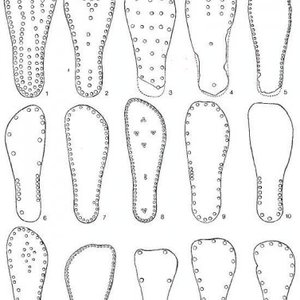 In the first century AD, kaligs were distributed throughout the Empire, becoming one of the symbols of the soldier class. However, from the second to the beginning of the third century AD, they gradually disappeared in the northern regions of the Empire, probably replaced by warmer calcae. This is attributed to many factors: the cooling climate, the practicality of closed shoes, fashion, and other less significant factors.

Archaeologist Carol van Driel-Murray believes kaligs are ideal hiking shoes, as they provide protection for the foot and ankle, but at the same time have cutouts in sensitive areas to prevent skin irritation, and also help cool the foot in hot weather.

According to Suetonius, Gaius Julius Caesar Augustus Germanicus, better known as Caligula, got his nickname from the fact that he often dressed in legionnaire's clothes as a child (Latin Caligula, a diminutive of caliga-"soldier's boot").

Kaligas are necessary for reconstructing images of representatives of the Roman army: legionnaires, auxiliaries, optiones, centurions and standard bearers of various types. After the first and second centuries A.D. (the main period of reconstruction of our club), the Calcei oust the Caligae from the Roman army.

The most common examples for reconstruction are kaligs from Mainz and kaligs from the British Museum. When choosing historical shoes, it is important to remember that strict compliance with the size of the owner's foot and its individual characteristics is required. Otherwise, there will be considerable discomfort when wearing it, and overcoming long distances on hikes will be almost impossible. An important element is also the correct processing of leather and reliable seams, as this directly affects the reliability of the shoe. To reduce the wear of the sole during hiking, it is recommended to knock it out with carnations, at the same time, for fights in modern rooms, it is recommended to have a pair of caligs without them due to the sliding of spikes on flat terrain. 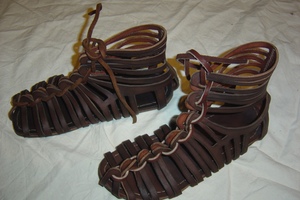 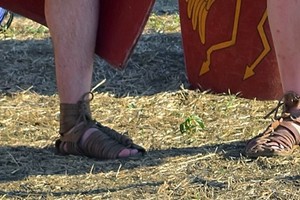 Kaligs are part of the minimum set of clothing that is recommended for beginners to collect reenactors. If you have the right skills and materials, you can make them yourself. For such cases, examples of kalig patterns are presented below. Special attention during reconstruction should be paid to the thickness of the sole and the nail padding, and do not allow sharp ends sticking out inside. 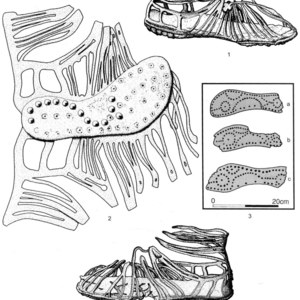 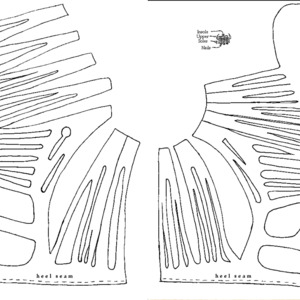 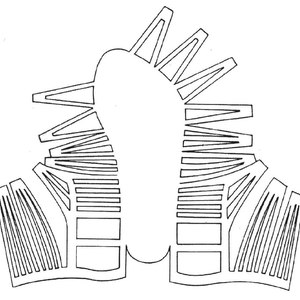 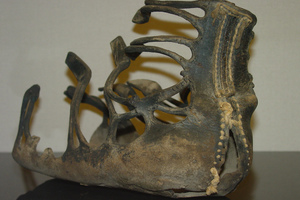 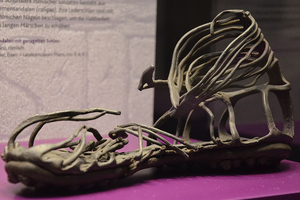 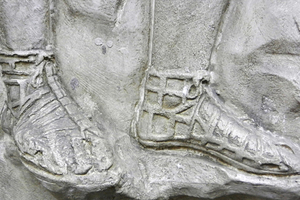 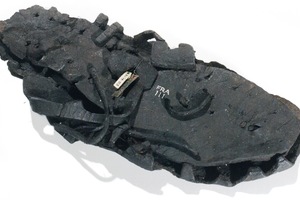 Kaliga from the Roman fort Trimontium (Newstead-Scotland), dated between 80 and 100 AD. 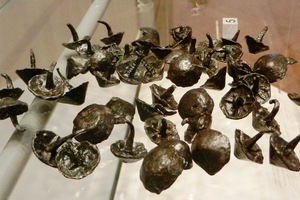 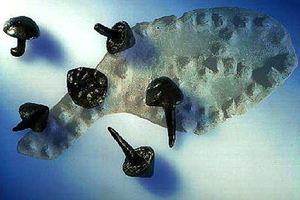 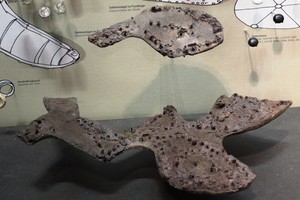 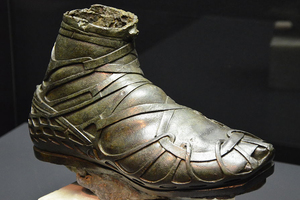 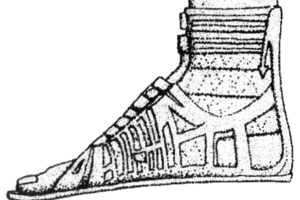 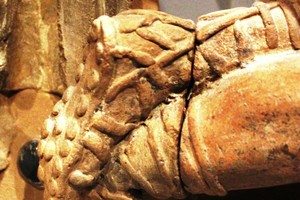 Detail of the large clay pediment of Talamaccio Orbetello (Grosseto), dating from 150 BC, Vatican Museum 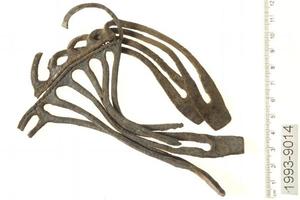 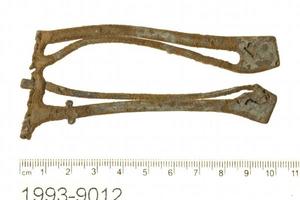