The first Sicilian Revolt was a slave revolt on the island of Sicily in 135-132 BC. At the head of the revolt was the former slave Eunus, who was proclaimed king by the rebels, and his main commander was the Cilician Cleon. The rebels won several victories over Roman troops, but then were defeated by a large Roman army that landed on the island.

By the middle of the 2nd century BC, the concentration of slaves in Sicily reached an impressive scale. The situation here was characterized by the practical absence of small-scale free land ownership, the presence of large slave farms, and the extremely difficult situation of slaves, especially those engaged in agriculture. The situation was aggravated by the fact that slave owners did not even care about food and clothing for their slaves, leaving them to get everything they needed themselves. As a result, robberies and robberies flourished on the island. The Roman authorities, not wanting to conflict with the large Sicilian slave owners, did not take any measures to improve the situation. 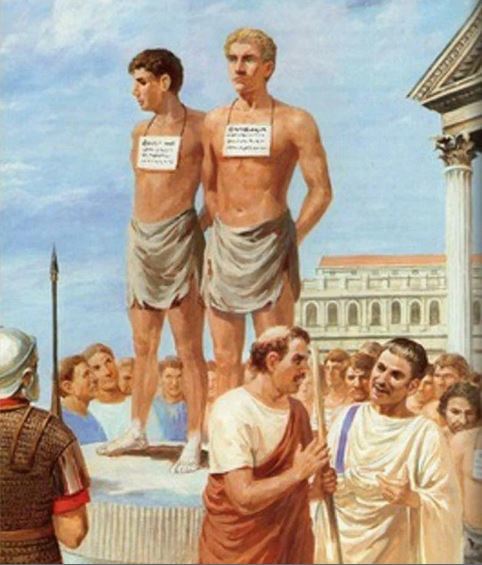 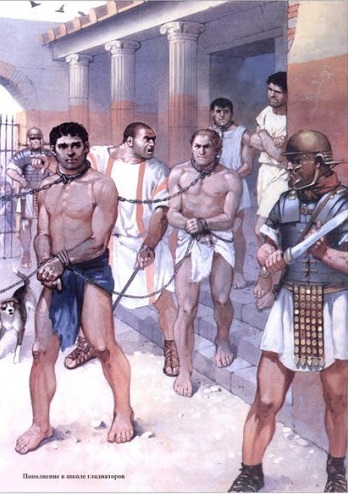 One of the factors that contributed to the beginning of the uprising was the rather homogeneous ethnic composition of the Sicilian slaves — many of them were Syrians.

The uprising began in the city of Enna. About 400 rural slaves belonging to Damophilus gathered outside the city under the leadership of a Syrian slave, Eunus. After performing sacrifices and taking oaths, they broke into the city, where they were joined by local slaves. The rebels exterminated almost the entire free population, leaving only the gunsmiths and a few slave owners who were known for their gentle and relatively fair treatment of slaves. At their meeting, the slaves proclaimed Eunus king under the name of Antiochus, and his wife — queen.

The successful revolt in Enna led to similar demonstrations throughout Sicily. The second major hotbed of revolt arose in Agrigentum, where the former Cilician pirate Cleon gathered a force of 5,000 men and subdued Agrigentum and the surrounding area. For some time during the initial phase of the uprising, slaveholders hoped that the two leaders of the uprising would turn against each other, but this hope was not fulfilled. Cleon obeyed Eunus, becoming his first general.

The rebels were opposed by the praetor Lucius Hypseus, who had an army of 8,000 men, but the rebels managed to defeat his military forces. This victory accelerated the spread of the uprising. Soon the number of rebellious slaves exceeded 100 thousand people. They occupied almost all the major cities of the central and eastern parts of the island-Enna, Agrigentum, Tauromenium, Katana, Messana.

As a result of these events, a real slave state was formed in Sicily, headed by King Eunus-Antiochus, who issued coins with his own name and title. The rebels did not touch small landowners, preserving the island's production capabilities. The great scale of the revolt forced the Romans to send their main army of consuls to Sicily. In 134, the consul Gaius Fulvius Flaccus acted against the rebels, in 133, the army of Lucius Calpurnius Piso Frugi approached Enna, in 132, Publius Rupilius besieged Tauromenium.

The slaves resisted with all their might, but famine broke out in the besieged cities, which undermined the strength of the defenders. As a result of the betrayal of one of the slaves, the Romans managed to take Tauromenium. Cleon was killed during a sortie near Enna, and soon after the main city of the rebels fell. Eunus fell into Roman hands and died in prison.

News of a major revolt in Sicily spread widely across the Mediterranean, indirectly causing some conspiracies and slave revolts. In the future, the slave revolt in the Roman Republic was repeated again on an equally large scale, which went down in history as The Rise of Spartacus. 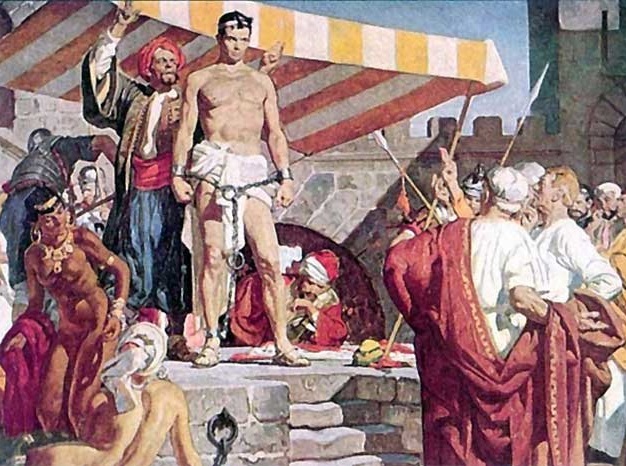