Women in antiquity pierced their ears, and a variety of earrings made of gold, silver and other precious alloys of non-ferrous metals, decorated with precious stones, were in fashion. Expensive jewelry was extremely popular with Greek and Roman wealthy women.

The names of earrings that have come down to us often come from the Greek language, for different types there was a different term:

Stalagmium-an earring with a pendant 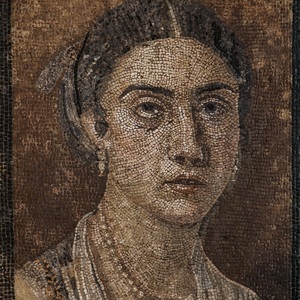 Portrait of a woman in earrings. Mosaic from Pompeii. Naples, National Archaeological Museum, Inv. no. 124666. Second half of the 1st century AD 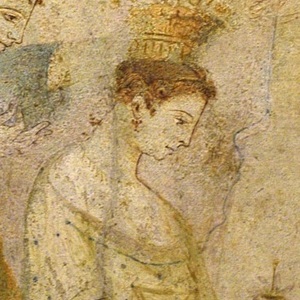 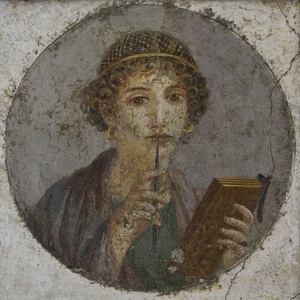 Archaeological finds that have come down to our days, found a great many. Due to the high cost and, as a result, careful attitude, as well as the fact that they were made of non-ferrous metals, many antique copies have come down to us in excellent condition. 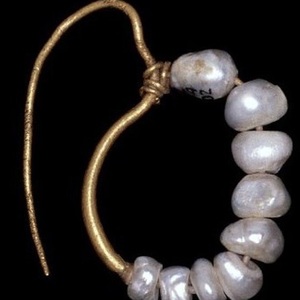 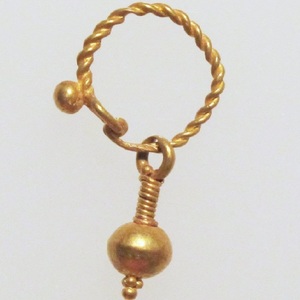 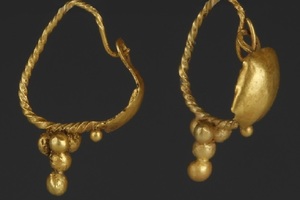 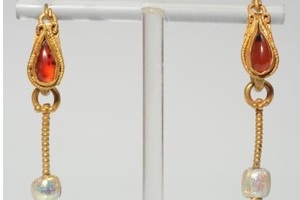 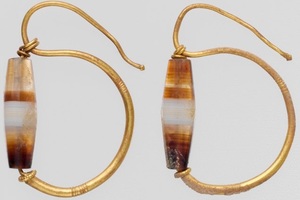 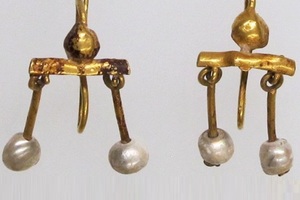 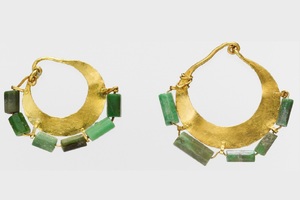 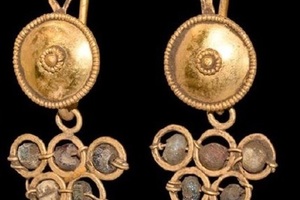