Year of the Four Emperors

The Year of the four emperors (Latin annus quattuor imperatorum) is a period in the history of the Roman Empire (68-69), during which four rulers were replaced on the throne: Galba, Otho, Vitellius and Vespasian. 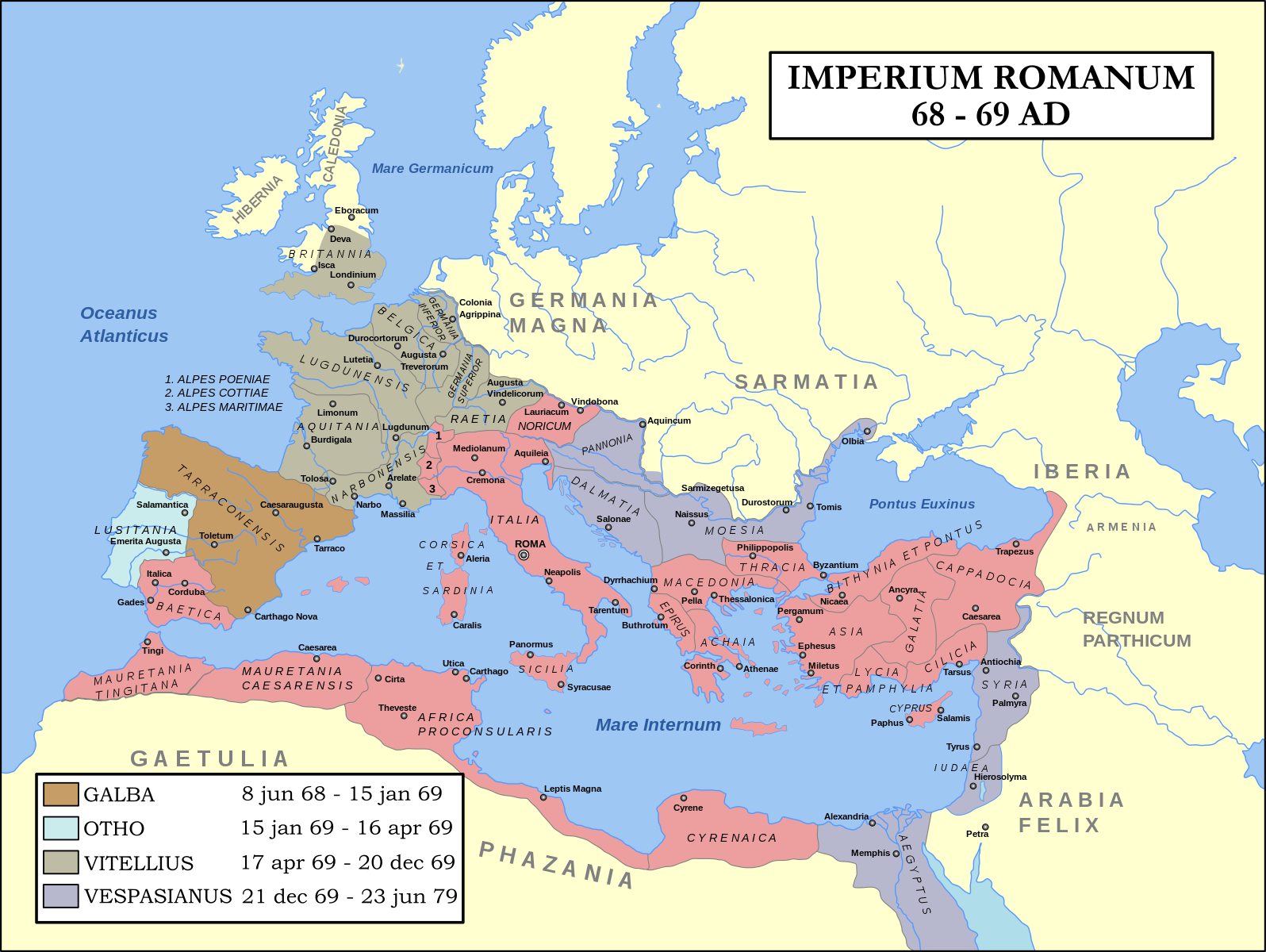 In March 68, the governor of Lugdunian Gaul, Gaius Julius Vindex, raised his legions against the Emperor Nero. The governor of Upper Germany, Lucius Verginius Rufus, was entrusted with suppressing the uprising. Realizing that he could not cope with the troops of Rufus on his own, Vindex called for the help of Servius Sulpicius Galba, the popular governor of Tarraconian Spain, and suggested that he declare himself emperor. Initially undecided, Galba eventually supported the uprising. The legions stationed in Spain and Gaul proclaimed him emperor, and he marched to join Vindex.

In May 68, Rufus ' forces, encamped at Vesonzio, attacked Vindex's legions without permission and defeated them. The remnants of the rebel legions fled and joined Galba. The troops of Verginius Rufus proclaimed their commander emperor, but Rufus passed Galba's army on its way to Rome, declaring that he was entrusting himself and his legions into the hands of the Senate.

Nymphidius Sabinus, prefect of Praetorium, decided to support Galba by promising donations to the Praetorians on his behalf. So, Nero lost his protection and was forced to leave Rome and go to the villa of one of his freedmen, where he committed suicide on June 9. 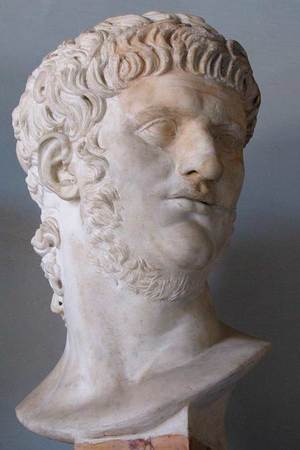 Galba's entry into Rome was marked by a massacre-he ordered his troops to attack the legion of sailors recruited by Nero, who came out to meet the new emperor to ask for the rights of Roman citizenship. Shortly after entering the capital, Galba incurred the disfavor of the Romans by ordering the search and recovery of Nero's lavish gifts distributed in recent years to supplement the state budget. The soldiers and praetorians were also displeased with the emperor, learning that they would not receive the money Sabinus had previously promised them on Galba's behalf for their loyalty to the new ruler. The first open hostility in January 69 was shown by the legions of Lower Germany, who declared their viceroy Vitellius emperor. Upon learning of this, Galba decided to appoint a successor. He became Lucius Calpurnius Piso. The Praetorian Guard, which had been waiting for donatives, was again left with nothing and was on the verge of mutiny. This was played by Marcus Salvius Otho, who wanted to be adopted instead of Piso. He plotted against Galba. On January 15, 69, Galba was assassinated by the Praetorians in the forum. His impaled head was carried around the City streets for several days. Piso also died on the same day. Otho was proclaimed princeps by the Senate. 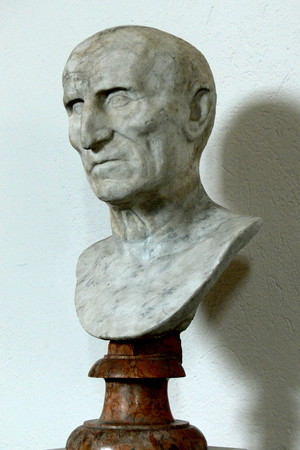 The new emperor had to contend with Vitellius, who had a more efficient army at hand: he relied primarily on the battle — hardened Upper German legions, while Otho assembled units stationed in Rome and Italy-the soldiers who served here were corrupted by idleness, frequent handouts and the ingratiation of commanders. But there were four Illyrian legions on the way, and he also had a fleet on his side, which made it possible to bring supplies and food without interruption. In the war that unfolded in Northern Italy, Otho's generals won the first three minor battles, but on April 14, 69, they were defeated in the first battle of Bedriaca (near Cremona). Upon learning of this, Otho committed suicide. 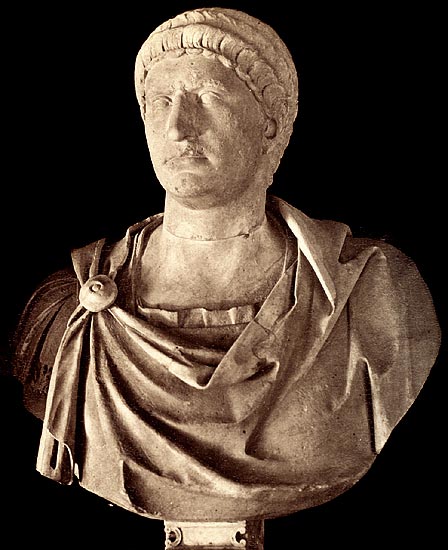 The Senate recognized Vitellius as emperor on April 19, 69. When Vitellius became princeps, he indulged in lavish feasts and festivities, while the soldiers loyal to him engaged in looting and murder. Thus, he was able to turn the population of Rome against him. And when the Eastern and Danubian legions swore allegiance to Vespasian, governor of the province of Judea, in July 69, Vitellius ' position was greatly shaken. A supporter of Vespasian, Mark Antony Prim, with the legions of Moesia and Raetia, invaded Italy and in the second battle of Bedriaca defeated the Vitellian troops, after which he marched on Rome, during the assault of which on December 20, 69, Vitellius was led by soldiers along the via Sacra and, finally, killed and thrown into the Tiber. 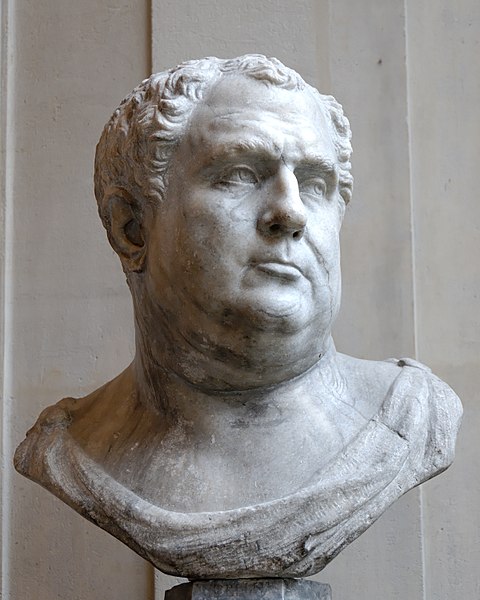 After the murder of Vitellius, Titus Flavius Vespasian was recognized as emperor, who founded a new Flavian dynasty that ruled until 96 AD. 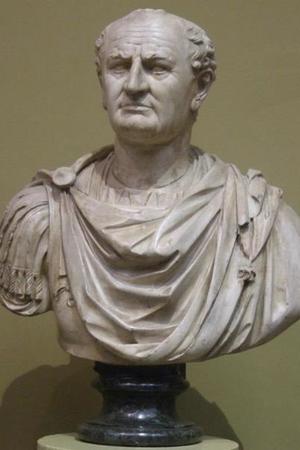 The Roman Empire, The reign of the Julius-Claudian dynasty, The Emperors of Rome, Reign of the Flavian Dynasty