Cardiophylax (Latin Cardiophylax or Kardiophylakès) — is an antique chest armor, primarily protecting the area around the heart, from which it got its name. Usually, a cardiophylax consists of one or two metal parts: the one protects the torso, and the other protects the back. The parts were interconnected by leather straps.

The body armor type was mainly used by the inhabitants of the Italian peninsula, where it appeared even before the 7th century BCE. Similar armor existed in the Middle East and consisted of two round breast plates, which may indicate that it was spread to the troops of Urartu from the ninth century BCE. 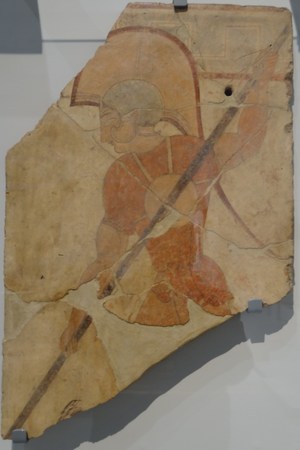 Later cardiofilax becomes redundant in Italian army, giving way to more efficient armor, such as lorica musculata (which is essentially the development of cardiophylax), lorica hamata and lorica squamata. Only with gladiators, in particular - provocator still wore it, for them it was a mandatory equipment. It should be noted that there were two types of cardiophylaxes-single-plated and scale one. 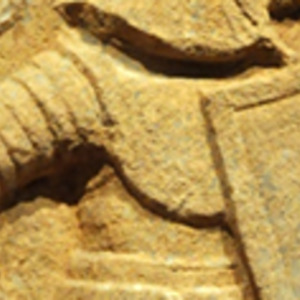 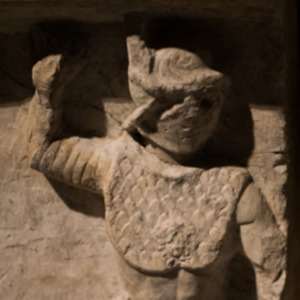 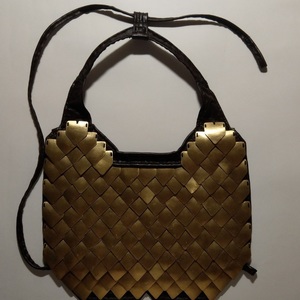