Provocators are mentioned in the late Republican period, and numerous inscriptions about this type of gladiator have been preserved since the time of the Empire. There is evidence of battles with Samnites, Murmillons, and other provocators. They were depicted wearing a loincloth- a subligaculum, a belt, a short greave on their left leg, a manica, and a helmet similar to a legionary's: with a visor, without a brim or crest. The provocators were armed with a gladius and a scutum shield, which could be slightly shorter than the legionnaires'. The provocator's chest was protected by a scaly or lamellar cardiophylaxis. It should be noted that body protection was a rarity among gladiators. The provocator's equipment weighed 10-15 kg.

Judging by the surviving sources, the equipment of the provocators could be very different in appearance, although it had common elements. For example, the method of wearing a subligaculum could differ: there are bas-reliefs with both a knot in the front and back. There are also gladiators with both a short leg to the knee, and a long one that goes above the knee. 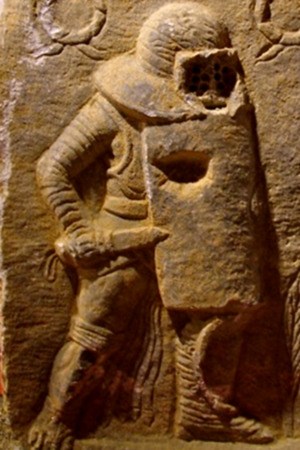 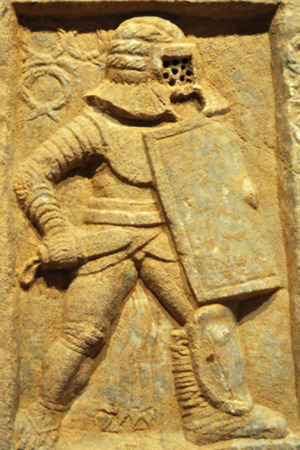 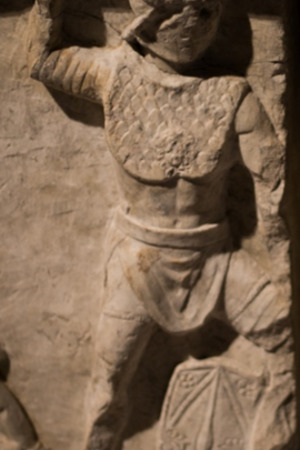 Interestingly, judging by the stellas, the provocatorr could perform in classic Roman infantry helmets with characteristic cheek pads. There are images where the gladiator is depicted without any face protection at all. Also, the provocator's shield could not be rectangular, but rounded in shape, in the Republican style. 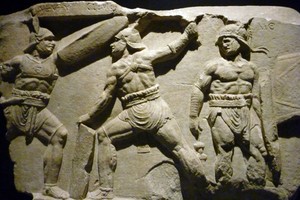 A duel of provocators without protection of persons. Relief from the Tiber River, Rome, 1st century AD 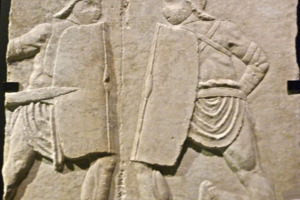 When reconstructing the battle on a hard surface (not on sand), it is recommended to use authentic shoes, such as kaligs. 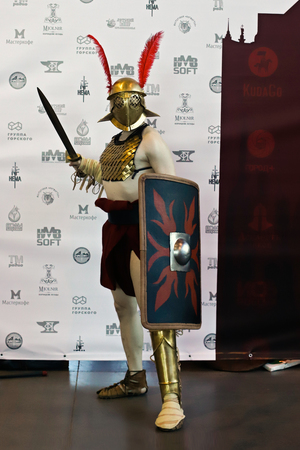 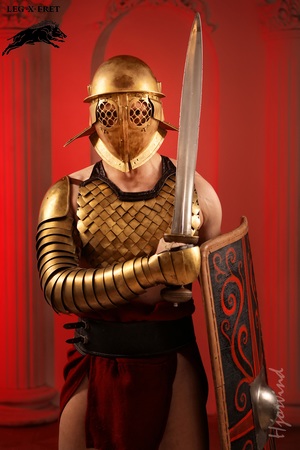 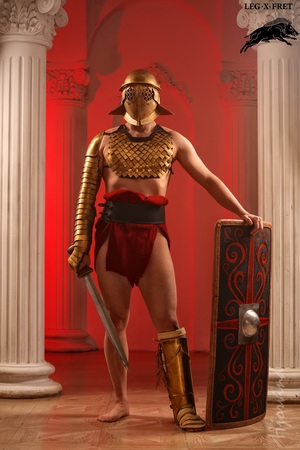 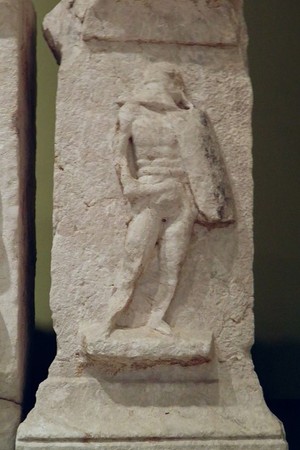 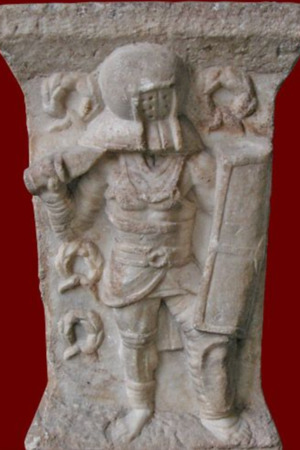 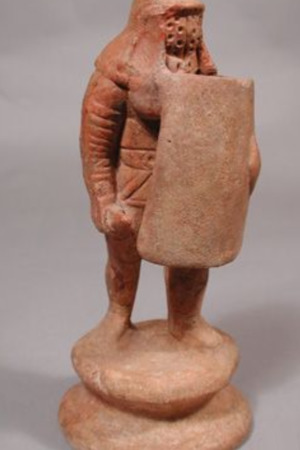 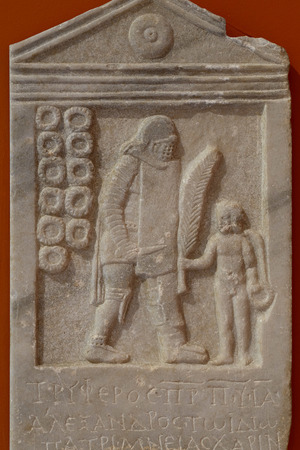 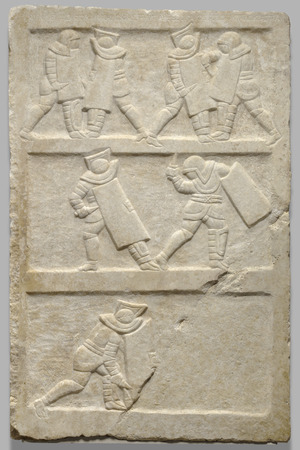 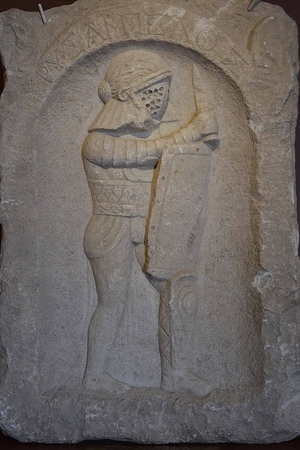 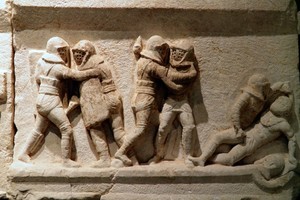