Catinum (Latin: catinum) - an ancient Roman variety of tableware, in particular - plates. These household items could be created from clay (ceramics), wood, glass, or metal. 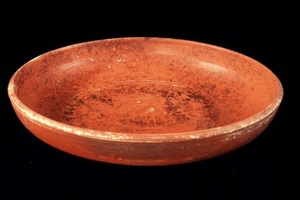 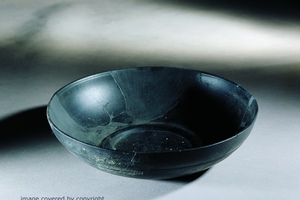 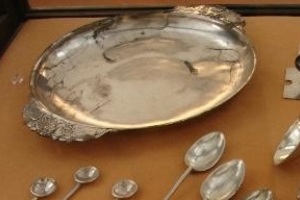 Silver plate. It was exhibited at MMOMA. 1st century BC

Naturally, the dishes were actively used by all peoples on the territory of the ancient Mediterranean. Ceramic tableware is the most common type. The technique of different peoples was somewhat different, but retained the same functionality. In Greece, dishes were often painted. But for example, glassware was most common in the Roman Empire. 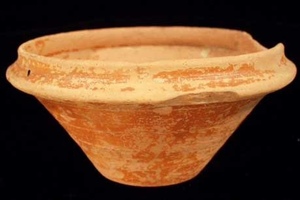 Ceramic plate. First half of the 2nd century AD 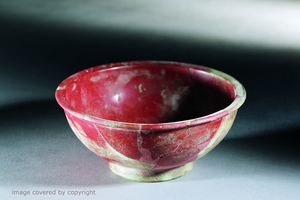 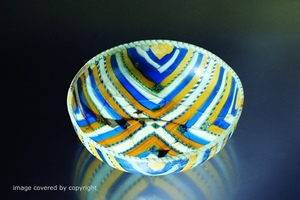 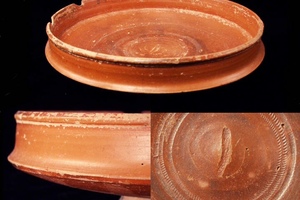 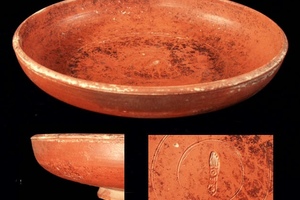 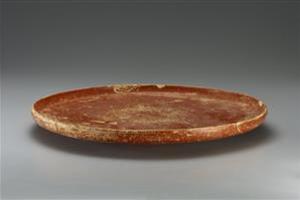 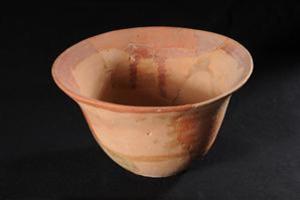 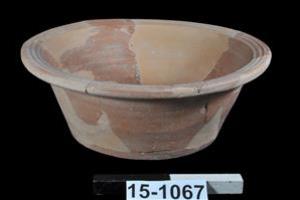 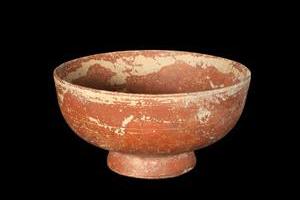 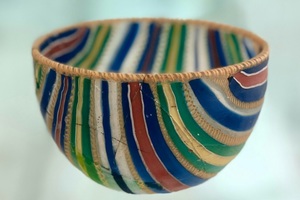 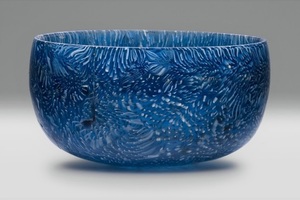 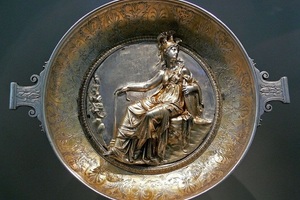 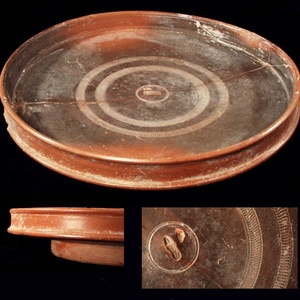 Ceramic plate. The Eastern Sigillate. First half of the 2nd century AD 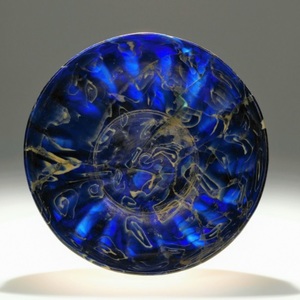 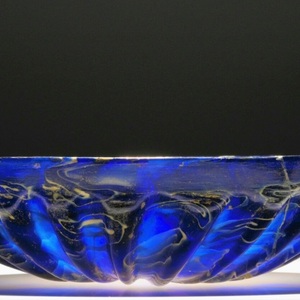 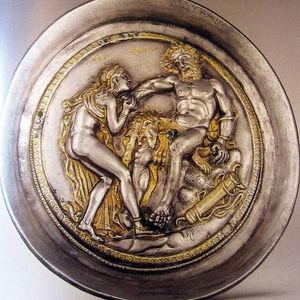 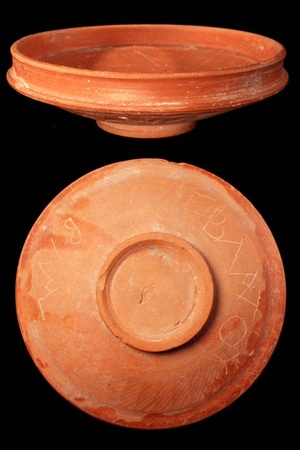 Ceramic plate. Second half of the 3rd century AD