The main element of Celtic outerwear for both men and women was shirts-an analogue of short tunics (up to the waist) with long sleeves.

Archaeological data on this type of clothing is not so much. The closest sources for the geography and time of the discovery are the finds in Schleswig-Holstein in the Thorsbjerg peat bog, among which a shirt was found in 1863. Unfortunately, it dates very widely - from the 1st century to the 5th century AD. The shirt is sewn from four pieces: the front and back parts (both 54 cm wide, 86 cm long and 90 cm long, respectively) and two sleeves (54 cm long, 26 cm wide at the base, and taper to the wrist to 18 cm), on which decorative braid was sewn along the edge. There were pleats on the back of the sleeves. Judging by the proportions, the shirt fit snugly to the body when worn.

Many historians recognize the rounded part of the head opening on the side of the throat, and the reverse part is straight without rounding, while there is no straight cut at the neck. There are versions, reconstructions, in which there are no modifications at the throat for ease of wearing. 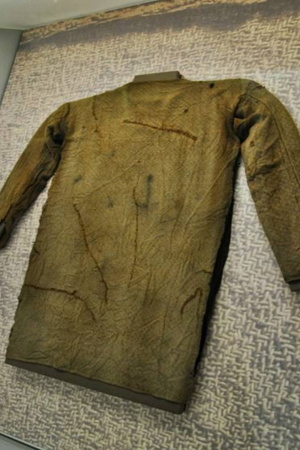 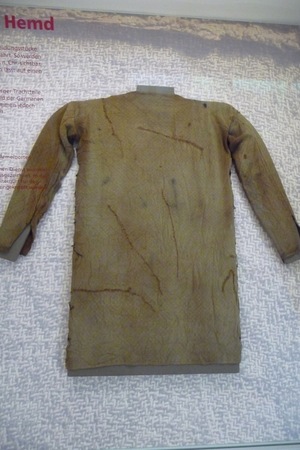 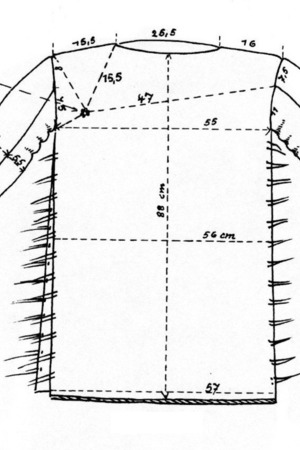 Pattern of a shirt found in the Thorsberg peat bog. 1st-5th century AD

All 4 parts of the shirt consisted of the same type of fabric in terms of weave and density. The fabric itself is twill wool (2 \ 2, rhombic pattern), in the pattern 10 threads are intertwined on one side and from 7 to 13 threads for the other. 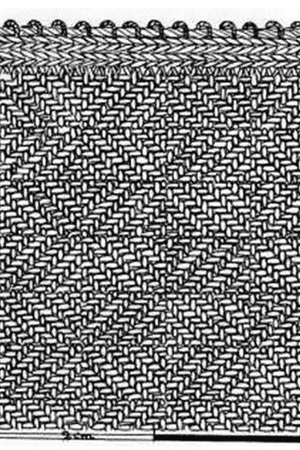 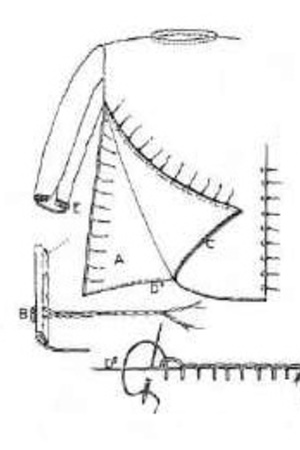 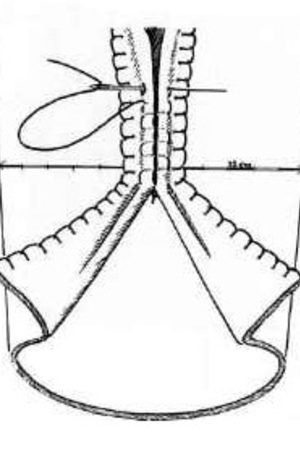 In addition to the shirt from Thorsberg, there are other sources of visual character, for example, the statue of the Gallic warrior "Guerrier de Vacheres", stored in the museum of Calvert-Avignon-F. At the sleeves of the statue, you can see the seams from the shirt.

Strabo mentions that instead of tunics, Gauls wear shirts with sleeves that go down to the middle of their thighs, while the nobles have these shirts embroidered with gold.

Flavius Vopiscus writes that the Gaulish usurper Tetricus, whom the emperor Aurelian led in his triumph, was dressed in a yellow-green tunic, scarlet chlamydia and wide trousers-marriages. 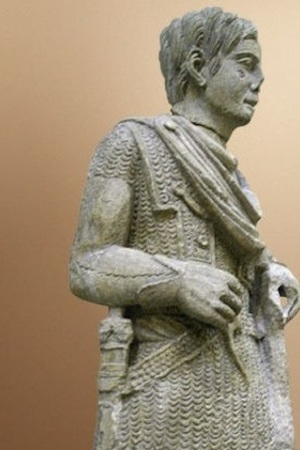 Dress from Le martre de veyre. It's a cross between a peplos and a shirt. Don't let the photos mislead you - this product is huge! It has the following dimensions, and clearly can not be classified as an ordinary shirt, and because of the sleeves and peplos: 1.25 m in height, 1.7 m in width, and the sleeve reaches a length of 40 cm. Somewhat reminiscent of Roman tunics with sleeves from Egypt. Also on the product there was a fold, 8 cm deep, which was made using two rows of large stitches with threads of white wool. Stockings and shoes were also found along with the dress. Therefore, it is often classified as women's clothing. 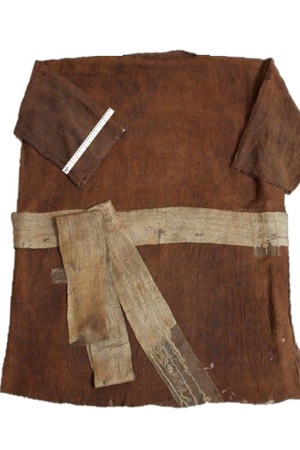 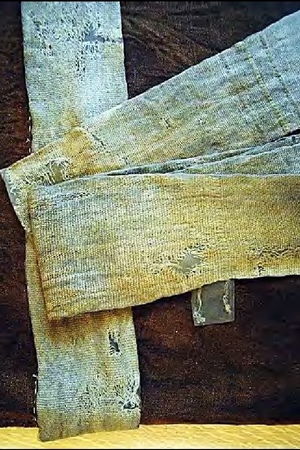 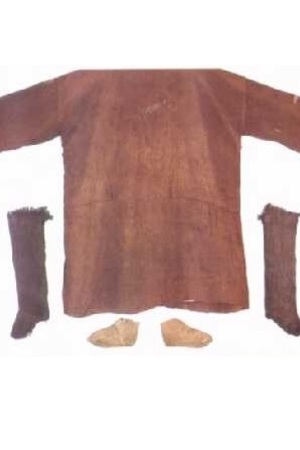 Again, this is not quite a shirt, as there are no sleeves. The discovery was made in Marks Etzel. In fact, this is an analogue of the modern tank top, or short tunic, was found with short pants. It is not known who exactly wore it. The product Tunic is described in two versions: with a shoulder seam and without a shoulder seam. Dimensions of the find: height 95 cm, width 87 cm. 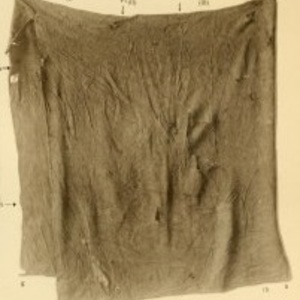 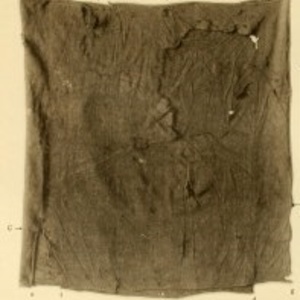 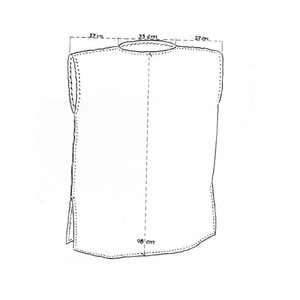 War and Worship: Textiles from 3rd to 4th-century AD Weapon Deposits in Denmark and Northern Germany 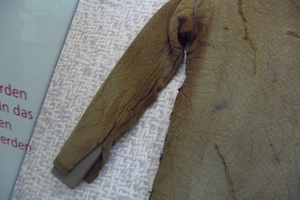 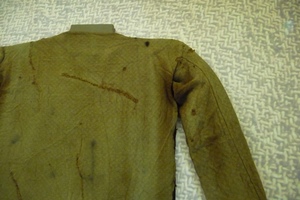 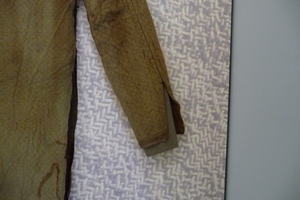 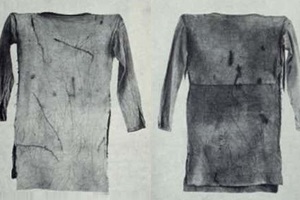