Cohors II Cantabrorum-auxiliary division of auxiliaries in ancient Rome, which was recruited from the Cantabrian tribes, as well as from the local population where they were located (Judea).

The cohort was formed in the province of Tarracona Spain from the Cantabrians, one of the peoples who most vehemently opposed the Roman conquest, especially during the Cantabrian Wars Octavian Augustus.

The date of the division's foundation is unknown, but it may have been founded during the reign of Emperor Nero during Corbulo's eastern campaigns.

The cohort was stationed in Syria or Cappadocia and participated in the First Jewish War under the leadership of Vespasian and Titus, being stationed in the province of Judea, where it is mentioned throughout the reign of Domitian.

The Cantabri were an ancient confederation of 11 tribes that inhabited the northern coast of Spain in what is now the province of Cantabria, eastern Asturias, and the surrounding mountainous regions of Castile-Leon. 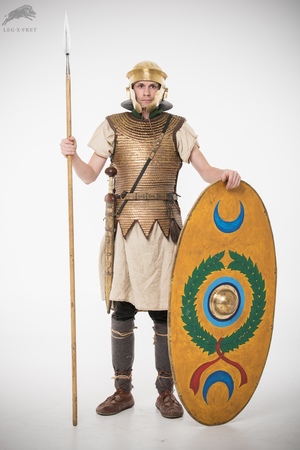 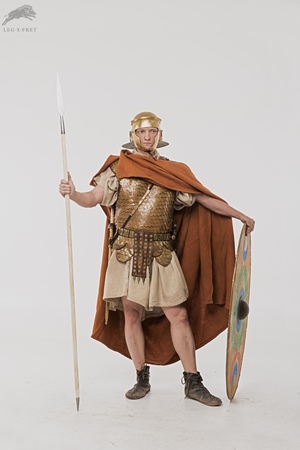 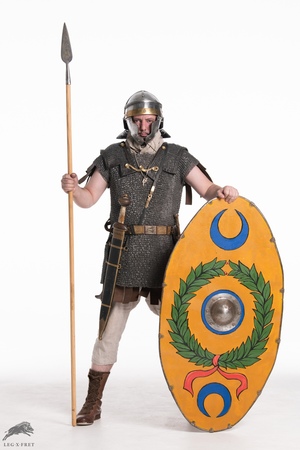