A diadem (Greek: Διάδημα from the Greek word diadeo, meaning "to bind" or "to fasten") is a headdress in the form of a crown, usually made of precious metals and stones. A tiara that does not form a ring is called a tiara.

Head ornaments in the form of hoops, similar to tiaras, have been known since ancient times. The tiara is a kind of crown and has been used as a male status decoration since ancient times. In Egypt, during the Ancient Kingdom, the golden diadem-crown, called seshed, was an attribute of the pharaohs starting with Pharaoh Snefru.

However, the decoration, first called the diadem, appeared in Ancient Greece-initially in the form of a priestly head band. According to the researchers, the ancient Greek diadems served as a symbol of the transition of a person to the world of the dead. Another prototype of the modern tiara is the laurel wreath. The wreath, which was a symbol of glory and triumph in ancient Greece and Rome, could be made of gold. 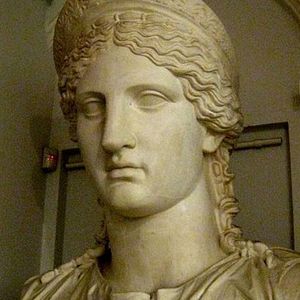 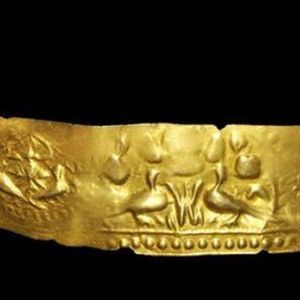 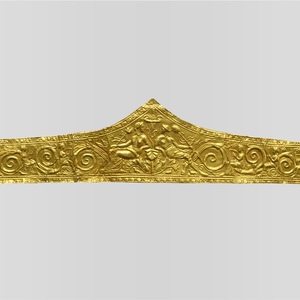 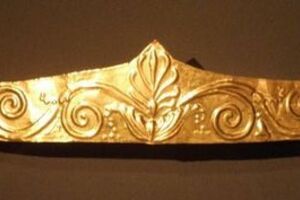 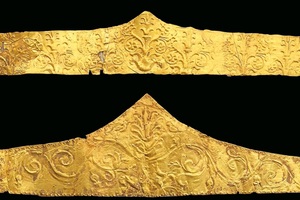 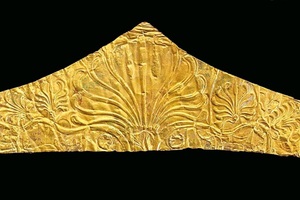 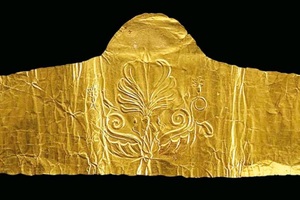