Legion Symbol: Neptune, later Jupiter. In the third century, capricorn was added to them. 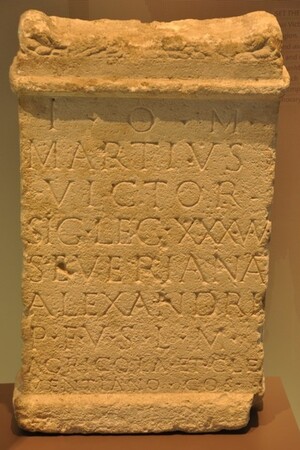 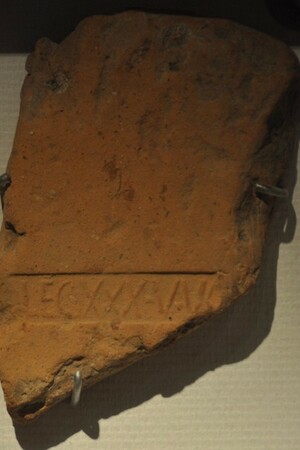 Tiles with the Legion stamp from the Dutch city of Voorburg. Leiden State Museum Oudheden. 125-300 AD 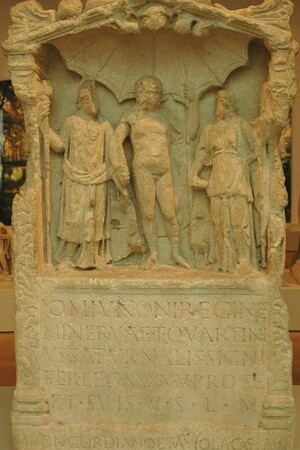 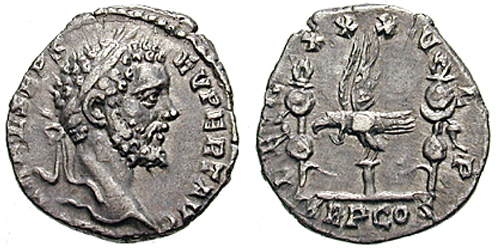 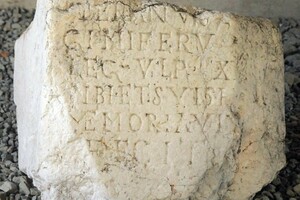 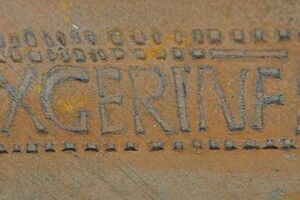 Museum of Xanten (Germany), inscription on the brickwork with the name of the legion. 70-200 AD 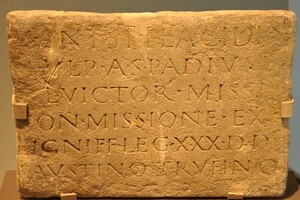