Option or option (from Lat. Optio-free choice) — a military rank in the ancient Roman army, corresponding to junior officers. He was an assistant to the centurion, and in the event of his injury or death, he could temporarily perform his duties.

The main attribute of the option was the incentive-a long staff that served the same function as the centurion's vitis: it beat poorly trained legionnaires and trimmed the formation. The stimulus was a wooden stick with a small extension or metal tip at the end of it. Otherwise, the appearance of the option was no different from the usual legionnaire. 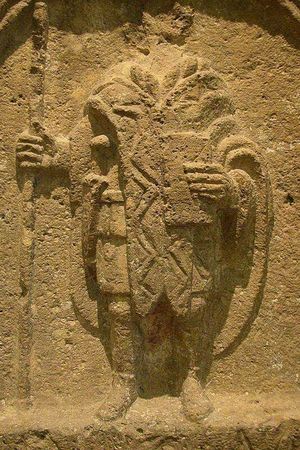 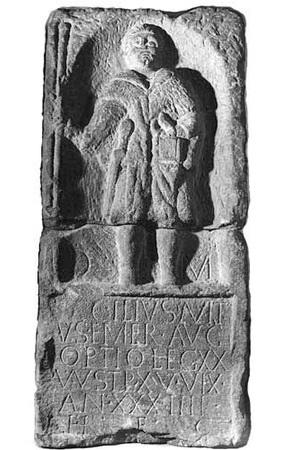 Tombstone of Caecilius Avitus, an option member of the XX Legion based in Chester. 1-2 century AD 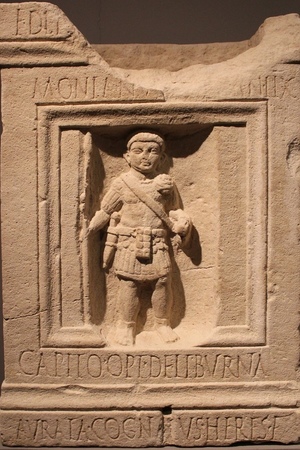 Tombstone stele of Monianus Capito, an optionist who served in a small galley or libourne called Aurata. Mid-1st century AD

Optiones were experienced and well-established soldiers. At first, the optiones were appointed by the legion's top officers, and later the centurions themselves began to choose their deputies. The total number of permanent options was equivalent to the number of centurions-59-60. Most of them were later promoted to become centurions. In addition to regular (combat) options, there were also options that performed administrative duties. For example, the patient option (optio valetudinarii), the ship option (optio navaliorum), the guard option (optio custodiarum), and so on.

Optiones ' duties included keeping records, training soldiers, and keeping order in the legion as a whole and in the ranks during combat encounters. 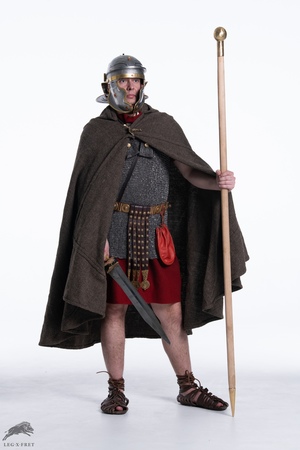 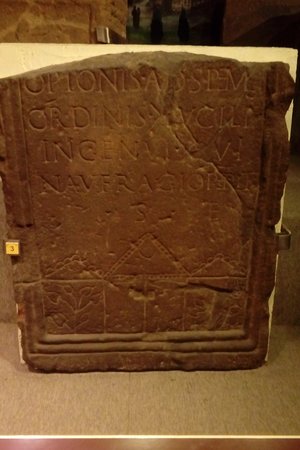 Tomb stele of an unknown option who was supposed to be promoted to centurion but died in a shipwreck. Chester. 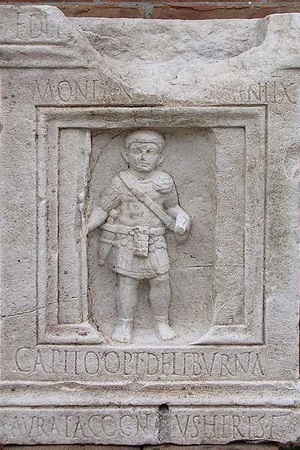 Tombstone stele of Monianus Capito, an optionist who served in a small galley or libourne called Aurata. Mid-1st century AD