Vitis (Latin vitis - grapevine) — the status rod of a centurion made of grapevine. It served as a symbol of centurion power and was used for corporal punishment of legionnaires.

Tacitus mentions a centurion who bore the nickname "Cedo Alteram" ("Give me another"), which he received because of the fact that he often broke vitis on the backs of guilty legionaries. He was eventually killed by legionnaires during a military mutiny.

Vitis is a mandatory attribute of the centurion on all extant images. Even if the centurion did not have other regalia on the bas-reliefs (phalerae, helmet with a crest), he certainly held a vitis. Often, it is precisely by the presence of vitis that it is possible to determine the rank of the depicted military. 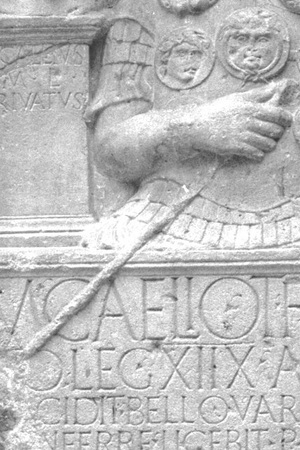 Fragment of a bas-relief of a centurion with vitis. It is kept in the Rheinisches Landesmuseum in Bonn. 1st century AD 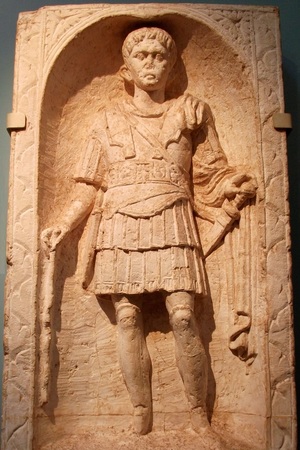 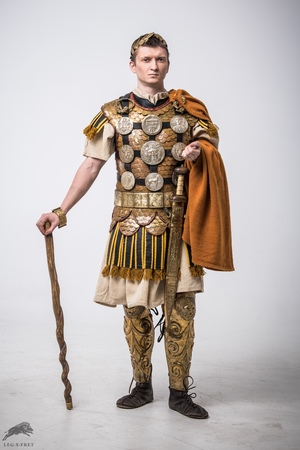