The Romans actively used such a signal tool as a whistle. In shape and purpose, they strongly resemble modern ones. They were made from copper-containing materials. It is assumed that their main purpose was to designate combat teams in the army. In particular , options and centurions. 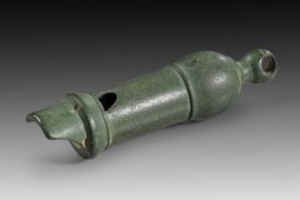 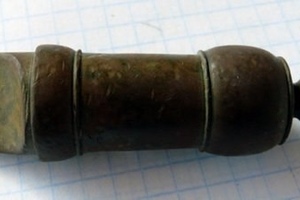 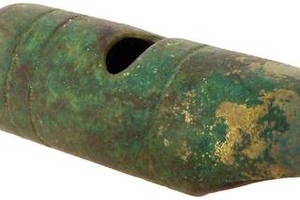