Warming of hands and feet with the help of pieces of cloth, the so-called windings, was widespread among various peoples who lived in Europe during antiquity. Windings warmed the limbs, protected them from chafing when wearing military equipment (greaves, manikas). Judging by the images that have come down to us, the windings were widely used among gladiators and were made of thin fabric, presumably wool or linen.

There are practically no archaeological finds due to the poor preservation of the fabric and the difficulty of identifying it as windings. The only intact winding found in Søgård Mose (near the Danish city of Viborg) was used to insulate the lower leg. It is a rectangular piece of cloth wrapped around the leg and secured with a braided cord.

Also, archaeologists have found images and figurines on which the windings are used by Roman citizens. Archaeological finds are known mainly for the northern Roman provinces located on the territory of modern Germany and Great Britain. Thus, there is reason to believe that the practice of warming the feet with windings was widespread not only among Celtic tribes, but also among all the peoples of antiquity who lived in a cold climate. 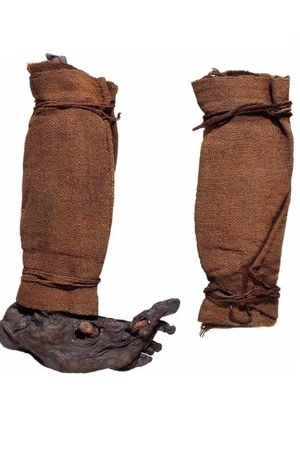 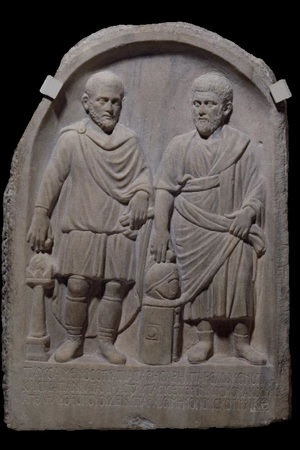 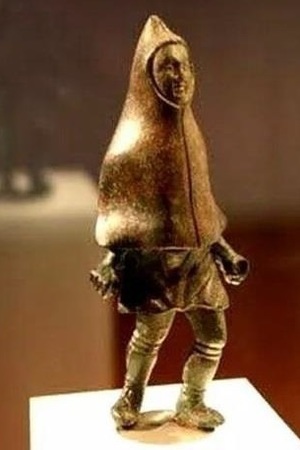