Ancient Rome has always been a patriarchal society. The history of Rome was decided by men, they occupied the most important military and political posts. The rights and obligations could vary greatly depending on social status, but men always had more of them than women, the exception to this rule can be only Vestals. 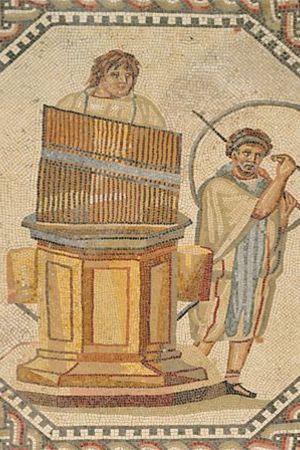 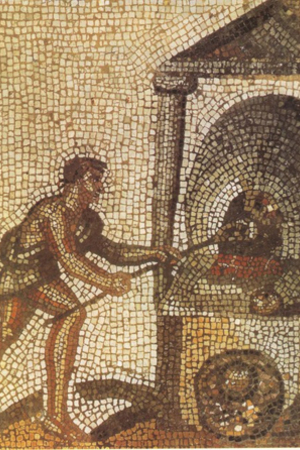 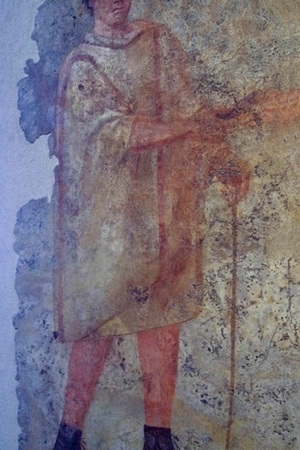 Men belonging to different social groups and occupying different positions in society dressed completely differently. By their clothing, it was easy to distinguish representatives of the following classes::

Clothing and weapons of military and gladiators are discussed in detail in the relevant sections, as they contain many specific details. However, it is possible to distinguish basic wardrobe items that were more or less typical for all men of Ancient Rome (their presence or absence depended on their social status): 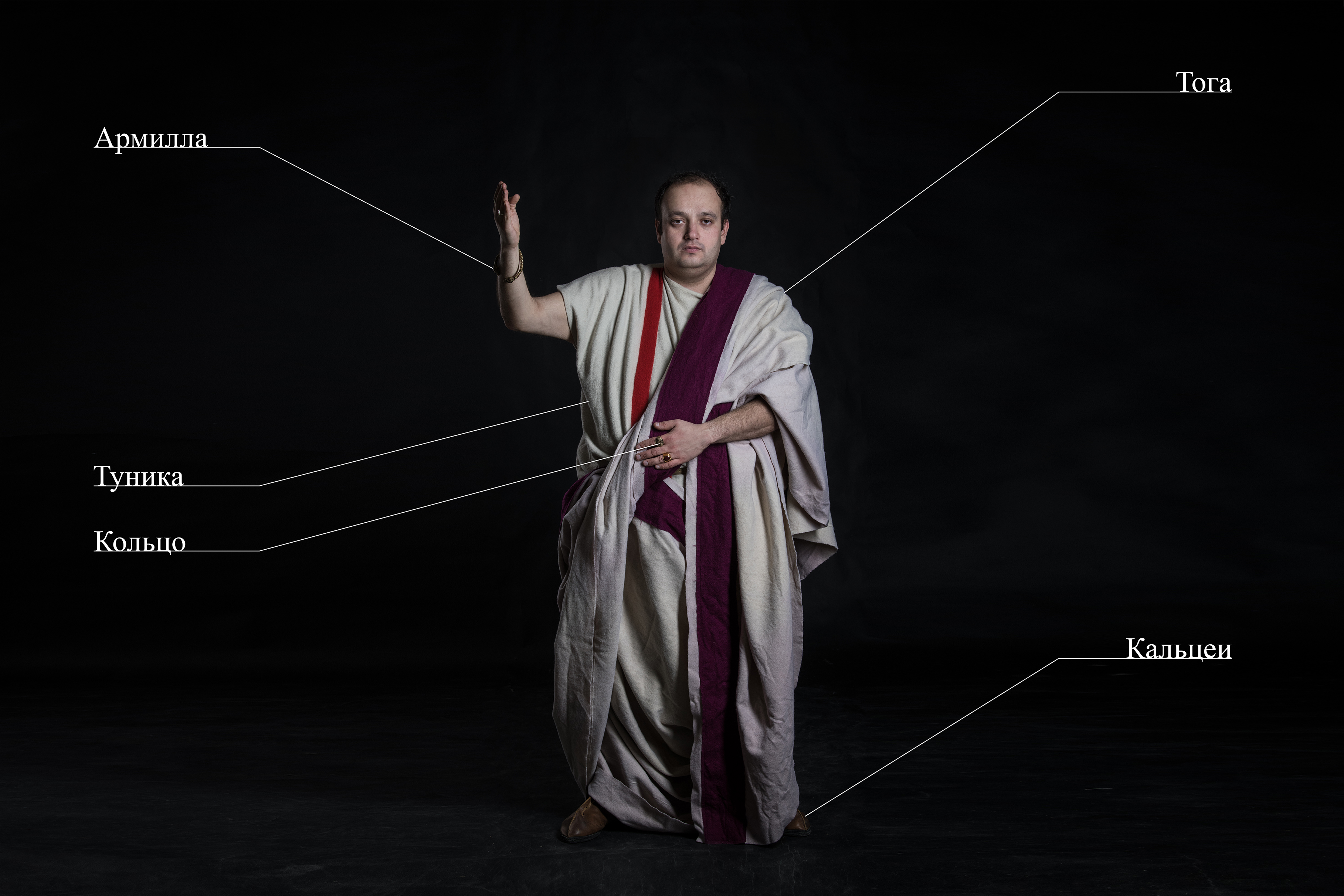 When choosing an image for reconstruction, you should pay close attention to the social status of the person you want to represent. If the choice fell on a person who is engaged in manual labor, crafts, then the set of an ordinary Roman citizen is best suited: a wool tunic with two red or blue clavies, tied with a baltey, and sandals. Citizens of Rome can also wear a toga, which can be worn on the naked body. A detailed reconstruction of the image should take into account the Roman fashion for hairstyles, which changed over time faster than clothing. 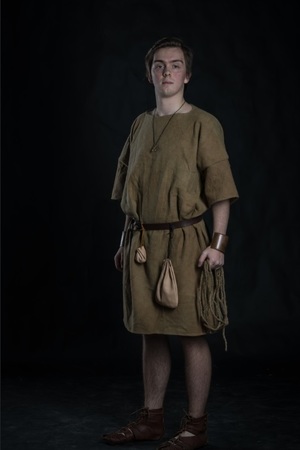 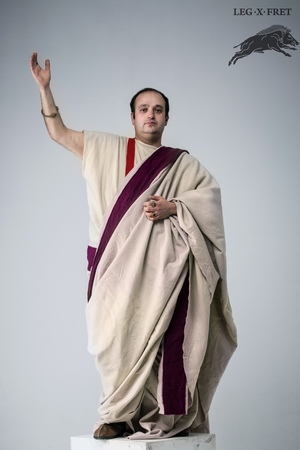 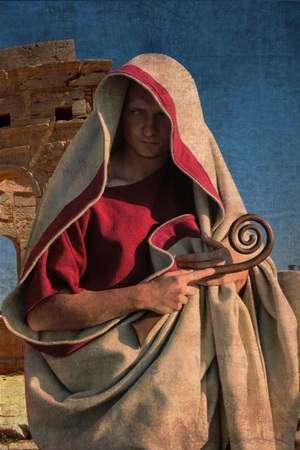 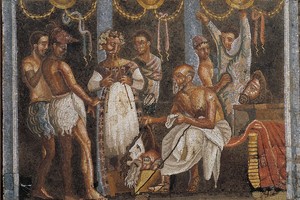 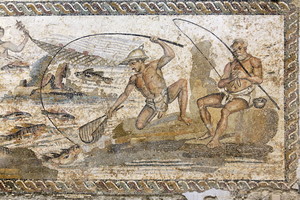 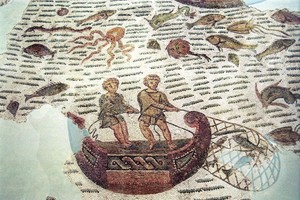 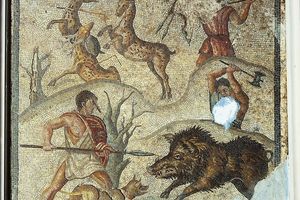