Flamin (Latin: flamines, singular: flamen) was a priest in ancient Rome whose life was devoted to the service of a particular god or deity.

The position of flamins, like many other ministers of cults, was lifelong. Among the Flamines, there were three elders: the worshippers of Jupiter, Mars,and Quirinus. Each of them was chosen from representatives of patrician families. There were also 12 younger ones who were chosen from Plebeian families and served minor gods (Vulcan, Flora, etc.).

It is believed that the position of the three senior flamines appeared under Numa Pompilius. During the Imperial era, the Flamines of the deified emperors were added to the existing 15 flamines. 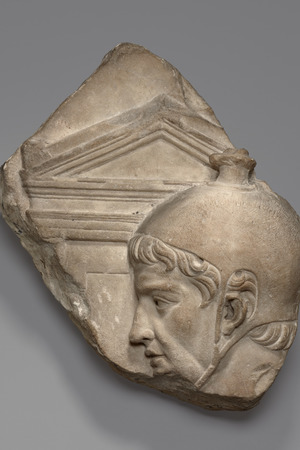 Fragment of a bas-relief with a flamin's head. Marble. Bequest of Adra M. Newell. 1-2 century AD 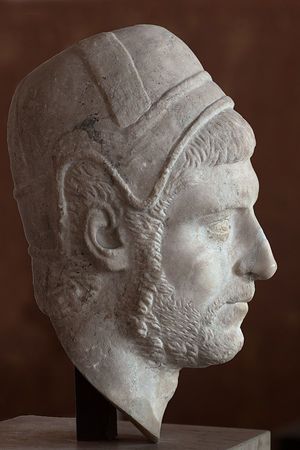 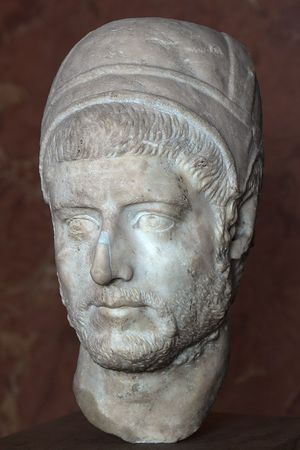 The position of Flamen Jupiter (flamen Dialis) implied a large number of strict rules and taboos. For example, the leg of the bed on which the flamin sleeps should be soiled with dirt, he was obliged to cover his head when leaving the house, not to ride a horse, not to touch raw meat, etc.

One of the distinctive signs of the Flamingos was a special headdress called "apex" (Latin apex — vertex). This is a small cap. It is assumed that it was made from the bark of an olive tree. The right to wear the apex was reserved exclusively for Flamingos in ancient Rome.

The Flamingos at the beginning of their careers were Julius Caesar and Nero. 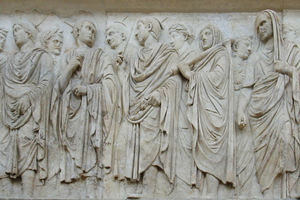 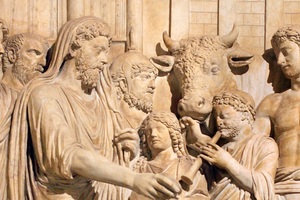 Fragment of a bas-relief with a flamingo, 2nd century AD.

A man in Ancient Rome, The Pontiff, Augur, The Vestal Virgin