Braccas are a type of ancient Roman trousers. The braki's length was slightly below the knees, which distinguishes them from the barbarian trousers that reached to the ankles. For a long time, the Romans considered trousers an attribute of uncivilized barbarians, and for wearing them you could incur severe punishment. However, after the conquest of the northern territories, there was a need for warmer clothing, and marriages became part of the legionnaire's equipment .

Archaeological finds of pants have been made in the Netherlands, Germany and France. Wool and leather marriages were found. 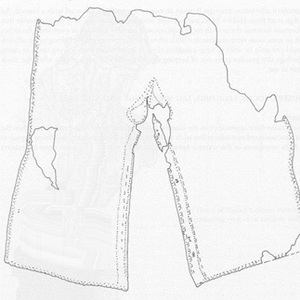 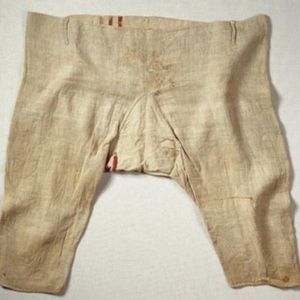 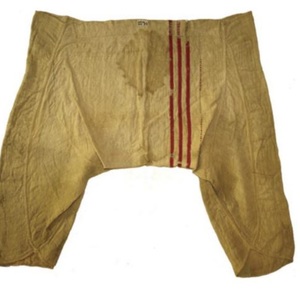 The woolen trousers found in Damendorf and Thorsberg cannot be called marriages, as they are ankle-length and belong to barbaric clothing, for example, they could be worn by Celts and Germans. In addition, the trousers were sewn from a fabric not of linen, but of twill weave, more common among barbarian peoples. 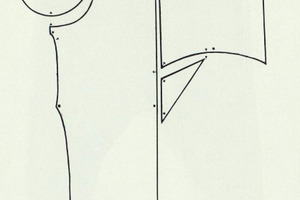 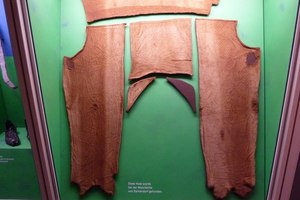 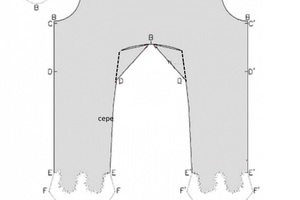 There are also many visual sources. Starting in the second century AD, marriages began to enter the Roman fashion, and not only in the northern regions. On the column of Trajan and the monument of Adamklissia, you can see legionnaires and auxiliaries in marriages, but there are examples with Praetorians. 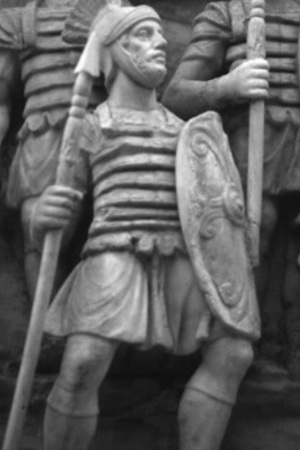 Praetorian in marriages. Column of Antoninus Pius. Second half of the 2nd century AD 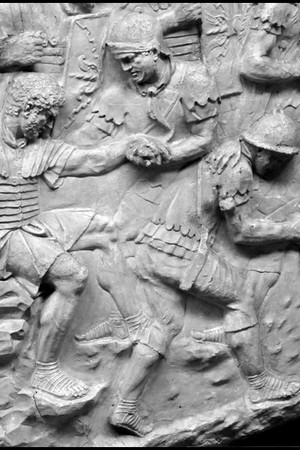 Ancient Danish Textiles from bogs and burials, a comparative study of Costume and Iron Age Textiles by Margrethe Hald. The National museum of Denmark 1980. ISBN 87-480-0312-3.

Legionnaire, Auxiliaries, The Praetorian Guard, The Germans, The Celts 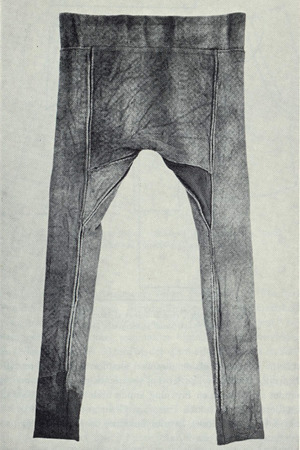 Pants from Damendorf, image from the book by Margaret Hald, rear view, 135-335 AD 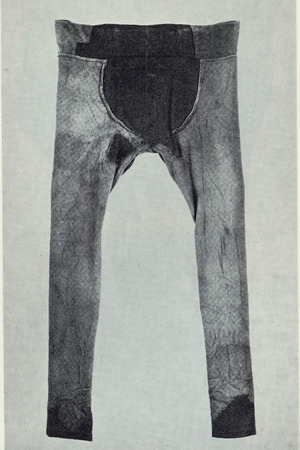 Pants from Damendorf, image from the book by Margaret Hald, front view, 135-335 AD 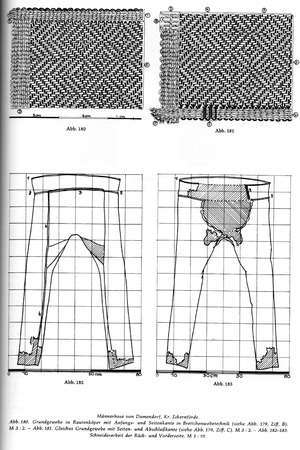 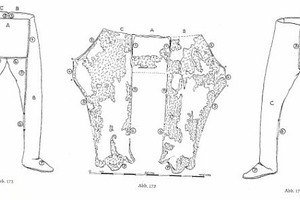 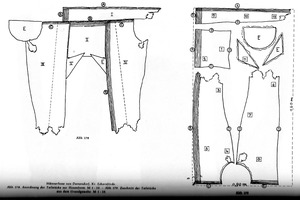 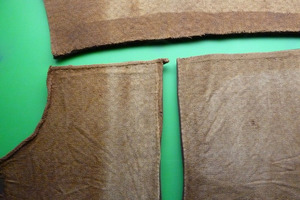