Ancient Egypt (from other Greek αἴγυπτος and Lat. Aegyptus), self-named Ta-kemet, Ta-meri, Ta-ui, etc. (translit. Egypt: tA-kmt, tA-mrj, tA-wy), Kemi (Copt. Ⲭⲏⲙⲓ) - the name of a historical region and culture of a significant civilization of the Ancient world that existed in north-eastern Africa along the lower reaches of the Nile River. The history of Ancient Egypt is approximately 40 centuries old and is divided by researchers into the pre-dynastic period, the dynastic period, the Hellenistic period and the Roman period.

The time limits of the existence of ancient Egyptian culture, accepted by researchers, cover the period from the middle of the 4th millennium BC to the 4th century AD. The Byzantine-Coptic period (as part of the Eastern Roman Empire), although it already refers to the early Middle Ages, is also sometimes considered in the study of Ancient Egypt. The time boundaries start from the 4th century and end with the Arab conquest in the 7th century. 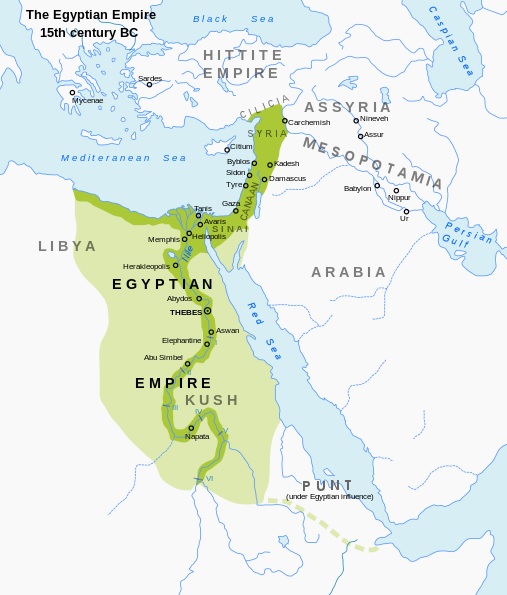 The rise of ancient Egyptian civilization was largely a result of its ability to adapt to the conditions of the river valley and the Nile Delta. Regular annual floods fertilizing the soil with fertile silt, as well as the organization of an irrigation system of agriculture, allowed the production of grain crops in excess, ensuring social and cultural development. The concentration of human and material resources in the hands of the administration contributed to the creation and maintenance of a complex network of canals, the emergence of a regular army and the expansion of trade, and with the gradual development of mining, field geodesy and construction technologies, it made it possible to organize collective construction of monumental structures. The coercive and organizing force in ancient Egypt was a well-developed state apparatus consisting of priests, scribes, and administrators headed by a Pharaoh who was often deified in a complex system of religious beliefs with a developed cult of funerary rites.

Ancient Egypt left a huge cultural heritage for the world civilization, its works of art were exported to various parts of the world in ancient times and widely copied by masters of other countries. Unique architectural forms — majestic pyramids, temples, palaces, and obelisks-have inspired travelers and explorers for centuries. Egyptian masters created beautiful wall paintings and statues, mastered the production of glass and faience; poets and writers created new forms in literature. Among the scientific achievements of the ancient Egyptians was the creation of an original writing system, mathematics, practical medicine, astronomical observations and the calendar that arose on their basis. 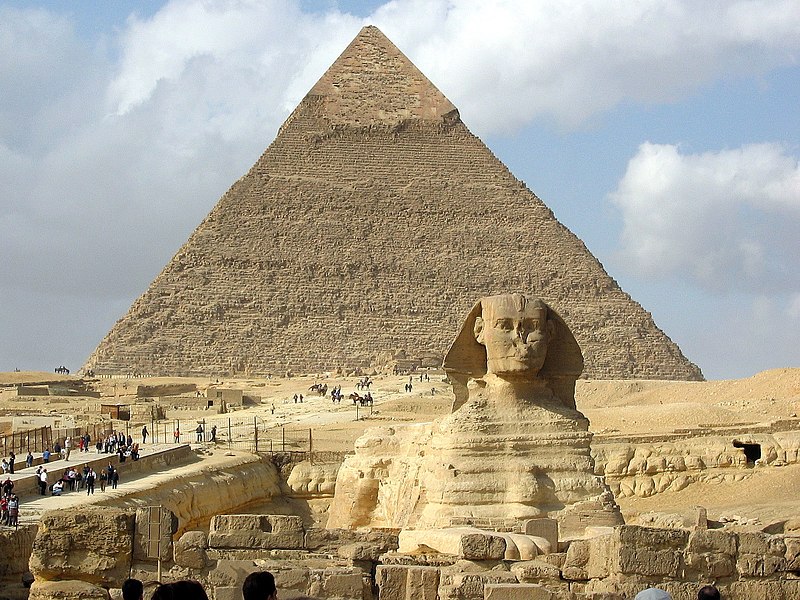