Rome (Ital. and lat. Rome is one of the oldest cities in the world, the ancient capital of the Roman Empire. Even in Antiquity (III century AD), Rome was often called Eternal (Latin: Roma Aeterna), one of the first so wrote the Roman poet Albius Tibullus (I century BC) in his second elegy. Ideas about the" eternity " of Rome were largely preserved after the fall of the ancient Roman civilization, bringing the corresponding epithet to modern languages. It should also be noted that Ancient Rome (or simply Rome) usually refers not to the city itself, but to the Roman state formation itself in the era of antiquity.

Rome was founded on the left bank of the Tiber River, 25 km from the Tyrrhenian Sea and almost the same distance from the Apennine mountain range, in a valley descending from the Apennines to the sea. The date of foundation is considered to be April 21, 753 BC. e. The ancient Roman calendar begins with the foundation of Rome.

Unlike most European cities, the area of urban development is only about a quarter of the area inside the city limits. Rome is also called the "city on the seven hills": initially the settlements were located on the Palatine hill, later the neighboring hills — Capitol and Quirinal-were settled. A little later, settlements appeared on the last four hills: Caelia, Aventina, Esquilina and Viminal.

Currently, Rome is the capital and largest city of Italy, the administrative center of the Lazio region and the province of Rome. 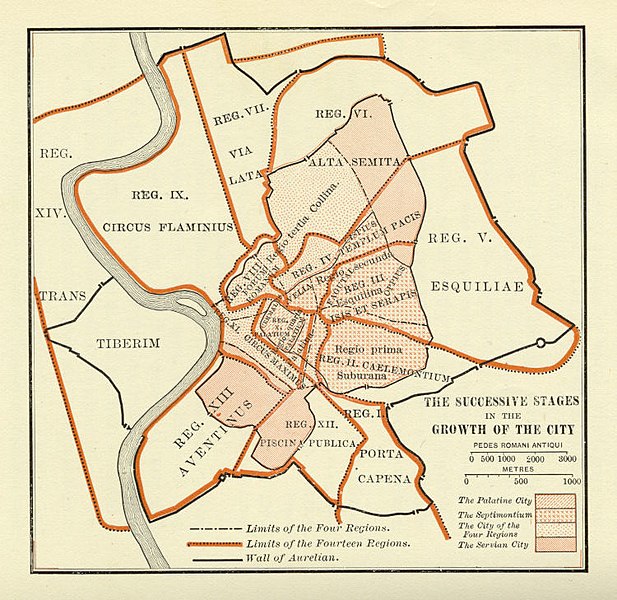 III period – The Age of Empire:

Some researchers consider the end of the era of Antiquity IV century AD, when the Christian religion won. 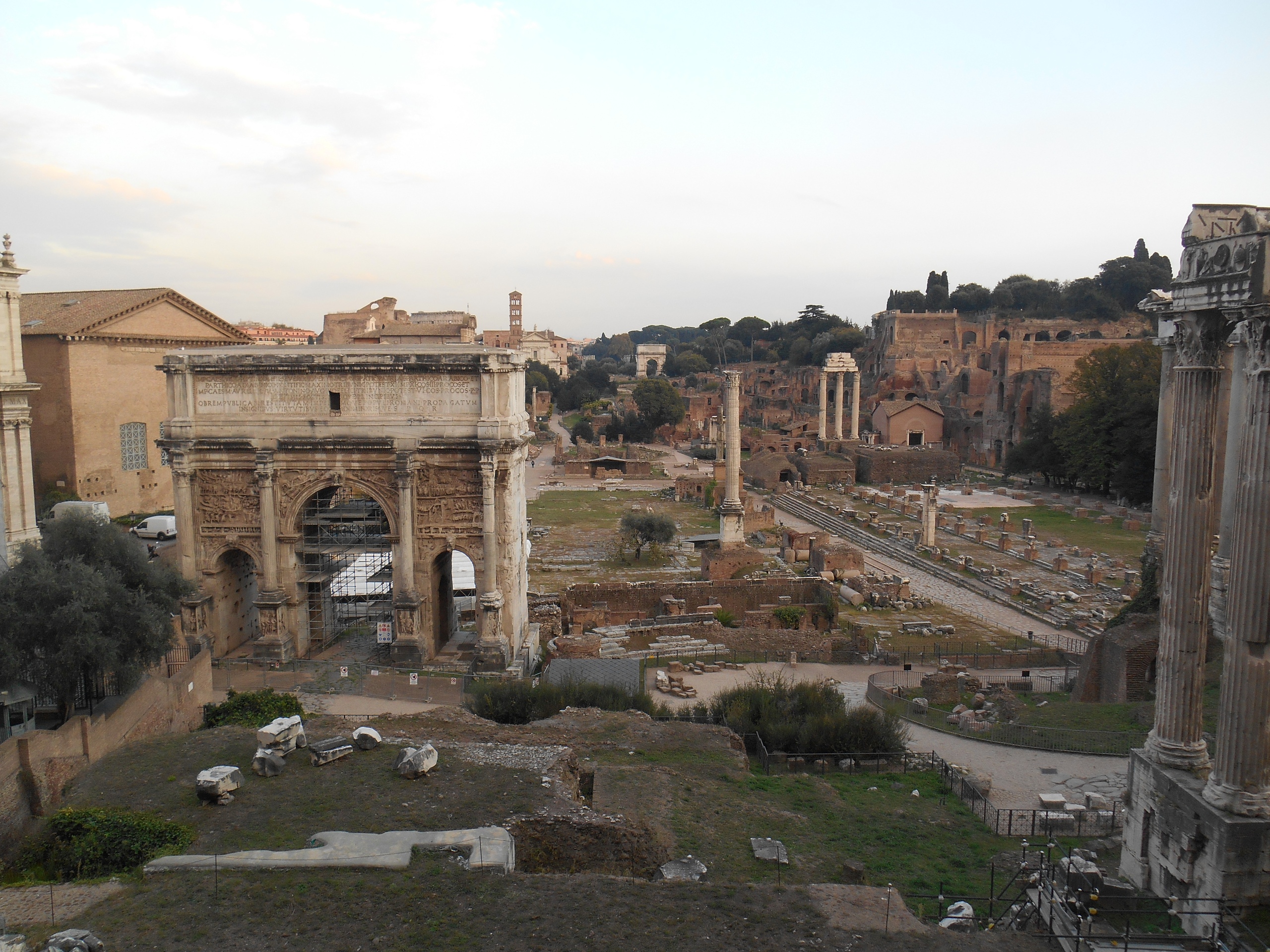