Principate (Latin: principatus, from princeps — the first senator; senator who opens a meeting) is a term in modern historical literature that denotes the form of government that developed in Ancient Rome during the early Empire (27 BC-284 AD), which combined monarchical and republican features. Holders of the highest authority were often referred to as princeps, which emphasized their status not as an autocratic monarch, but as "first among equals".

In historiography, the title "emperor" was fixed, although the head of state had the main powers as a people's tribune and princeps.

The principal system began to be formed when Augustus, whose power was based on the connection of various magistracies. Augustus and his successors, being princeps of the Senate, simultaneously concentrated in their hands the highest civil (lifelong tribune of the people) and military power. Formally, the republican system continued to exist: senate, comitia, magistracies. However, all these institutions lost their former political influence, as their elections and activities were regulated by the princeps. Real power was concentrated in the hands of the Princeps Emperor and those close to him, his personal office, whose staff was constantly growing, and the scope of activity expanded.

The principate was replaced by the dominant, in which the monarchical features are much more clearly visible, and the republican institutions were mostly abolished, some were reorganized into monarchical ones. 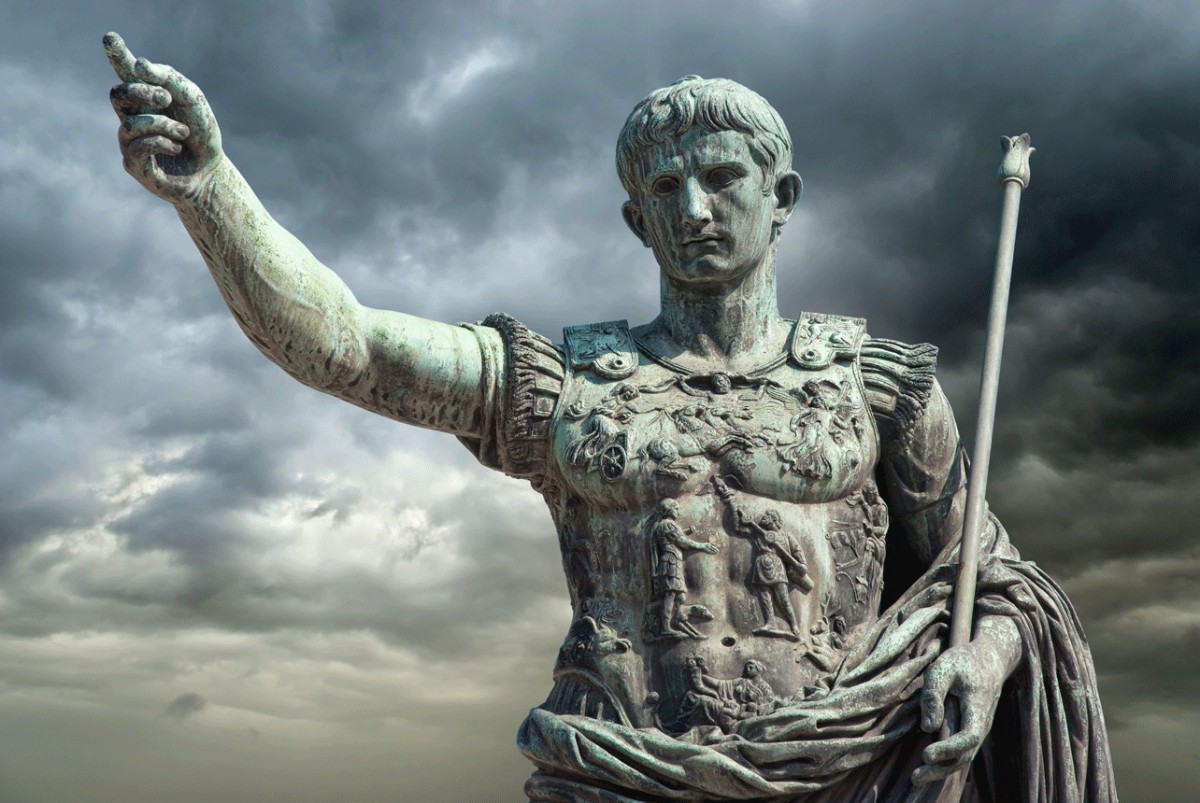 Copy of the statue of Augustus from Prima Porta. The last quarter of the 1st century BC (20-17 BC)

Main stages of the Principate era:

The emergence of the principate was preceded, as distinguished by Professor A. B. Egorov of St. Petersburg State University, by one of the great systemic crises in ancient Roman history — the era of the civil wars of 133-31 BC. Professor V. S. Sergeev of Moscow State University noted that the first decades of the principate for the entire Roman world were characterized by a revival in all areas of economic and cultural life. As E. D. Frolov notes, the creators of the principate sought to restore the significance of traditional pagan Roman cults, whose authority in the II—I centuries BC was greatly shaken. The term "principate" in the historical literature corresponds to the term "early empire", which is considered more accurate.