Amphora (Greek: амμφορεύς — amphorae, literally — carried on both sides) — a narrow vessel at the bottom and wide in the middle part, with a narrow throat on top and two vertical handles, usually made of clay. Amphorae were widely distributed among the ancient Greeks, Romans, Etruscans, and Egyptians.

Often there are amphorae with a sharp bottom, often with a small leg or round-bottomed, but flat-bottomed amphorae are the most rare. In addition to ceramics, amphorae made of bronze, silver, marble, and glass are also known. Ordinary clay amphorae were the subject of mass production and were used for transportation and storage of olive oil, grain or wine. Amphorae were also used for burials, as ballot boxes for voting, and for other ritual activities. 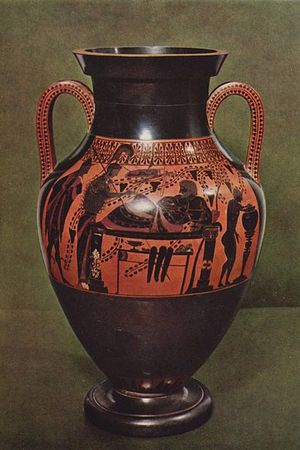 Amphora with the image of Hercules and Athena. Black-figure Attic painting. 520-510 BC 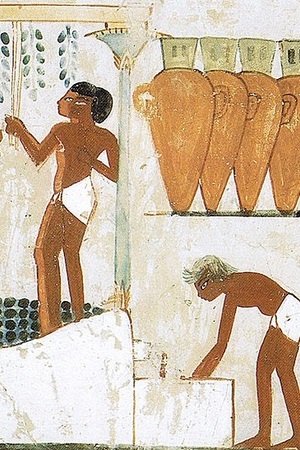 Fragment with amphorae from the tomb of Nakht. Ancient Egypt. Metropolitan Museum of Art. 15th century BC 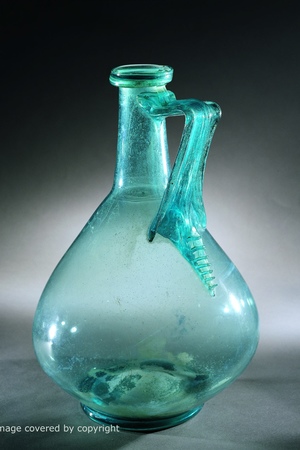 Most pottery workshops put their own brands on amphorae, which now helps to establish the time period for making amphorae and even recreate the trade routes of the Ancient world.

There are dining vessels (two-handed pitchers), ceremonial (metal, glass or painted ceramic), transport vessels, and storage vessels. According to the special shape of amphorae from Phoenician Etruria, a consumer in Greek, Roman, and Byzantine centers could determine where the vessel came from, what was inside, and what the approximate price of the goods was. Each center had its own volume standard. Vessels of up to 100 liters were usually buried in the ground near the house, and large, tall amphorae were used to transport liquids. In Rome, amphorae with a volume of 26.03 liters (ancient Roman cubic meter or Greek "talent") were used to measure liquids. The developer of the amphora classification typology is the German archaeologist Heinrich Dressel. A significant contribution to the study of amphorae was made by the Russian archaeologist S. Yu. Monakhov.

Two-handed painted vases for various purposes are also called amphorae. Painted Panathenaic amphorae (from the Panathenaic Games) filled with olive oil served as a prize in sports competitions. Amphorae are often called vessels of similar shapes found in other cultures. 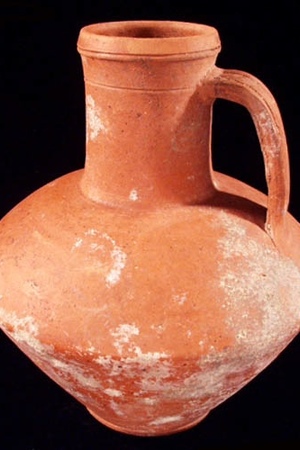 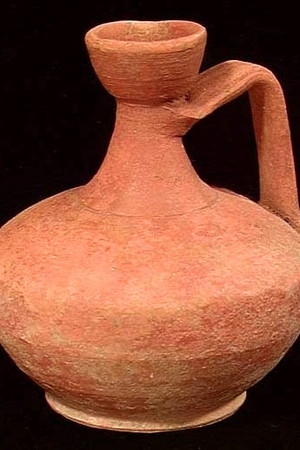 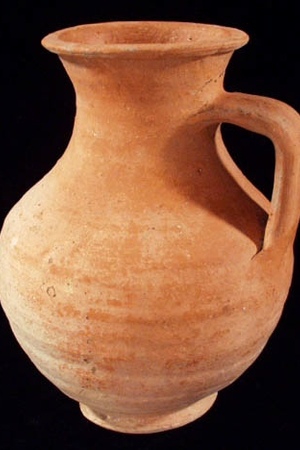 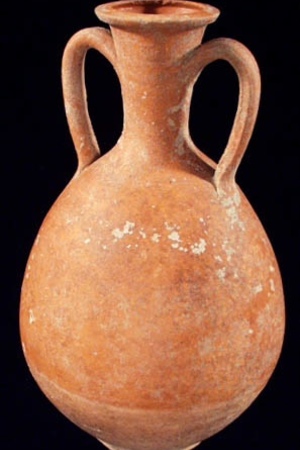