Throwing machines in antiquity - a type of military equipment that was used first in antiquity, and then in the Middle Ages, usually represented mechanisms that converted human muscle effort into the energy of projectile flight. As a rule, this transformation was carried out by means of a smooth accumulation of potential energy (by elastic elements or a counterweight) and its subsequent sharp release. The main source of energy is bending/twisting energy.

The ancestor of throwing machines are the sling and bow. 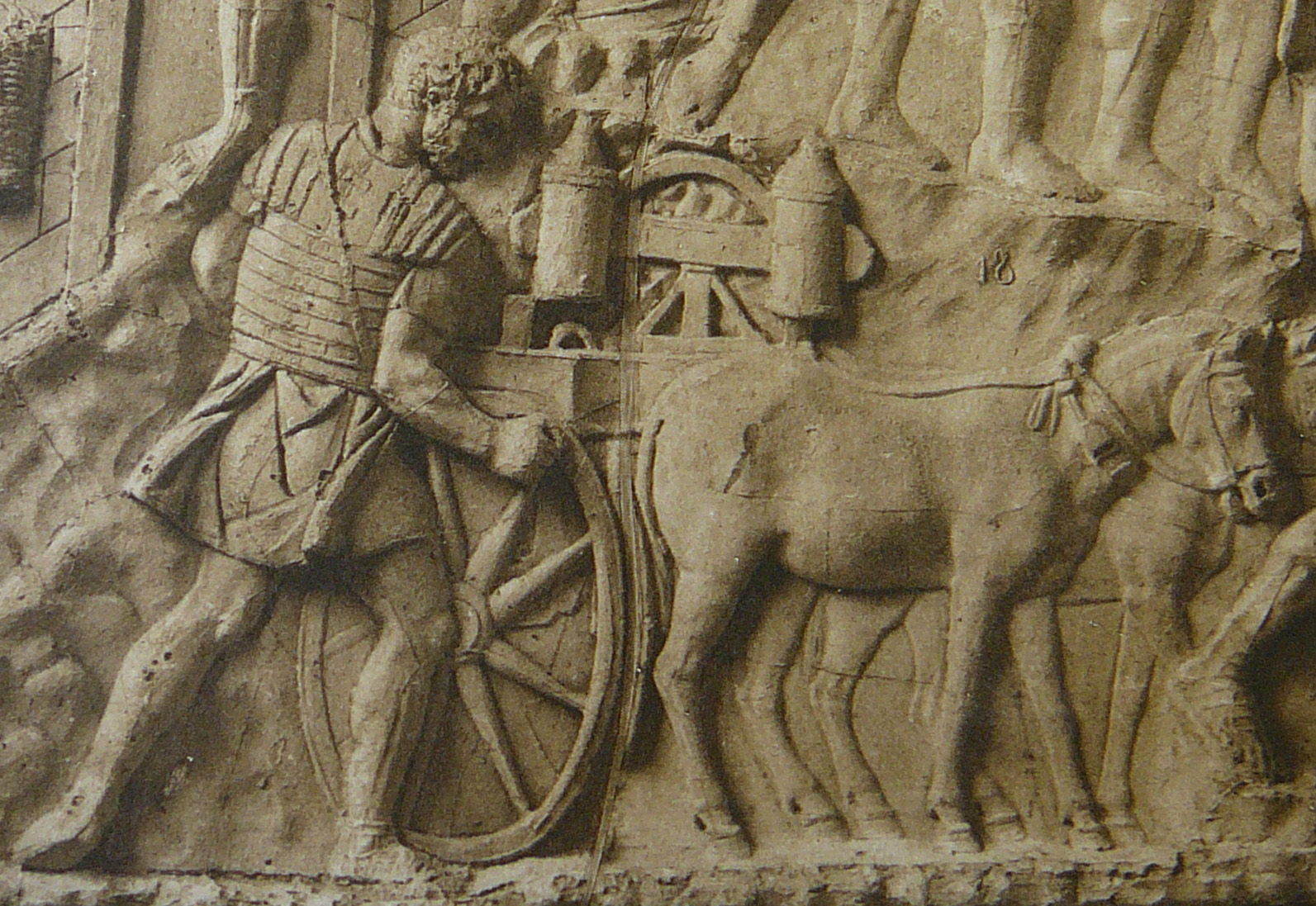 Gastrafts: enlarged bows (tension machines). Depending on the design, both stones and arrows can be thrown. All gastrafts are by definition two-shoulder machines. All varieties of easel bows are classified as gastrafets, including the Greek oxybeles.

Euthytons: two-arm shooters that use bundles of veins/hair (torsion machines). Euthytones, in particular, include Roman scorpions.

Palintons: two-shoulder stone throwers that use bundles of veins/hair (torsion machines); Two – shoulder torsion machines should also include such a subclass as polyboles - light automatic arrow and stone throwers, in which the action of automation was guaranteed due to the influx of energy from outside, from the muscular strength of the attendants.

Onagers (monancons): single-arm stone throwers that use bundles of veins/hair (torsion machines) and, to enhance the throw, the sling principle.

Einarms: single-arm stone throwers that also use the energy of an elastic board or several boards.

Trebuchet: single-arm stone throwers that use counterweights (gravity or "non-deformation machines with counterweights") and the sling principle. This type of machine appeared in the Middle Ages, but in antiquity it was not yet used.

Perriers that use the muscular strength of service personnel (non-deforming machines without counterweights).

The terms "ballista, ""catapult," and "scorpion," which cause much confusion in the scientific literature, have the following meanings::

Ballista-the Roman name for a two-shouldered palinton, usually not very large; typical legion ballistae threw a stone with a diameter of 15-18 cm. Non-standard ones could also act as eutons, that is, large-caliber arrow-throwers that use massive stakes or even logs for shooting, rather than arrows.

Catapult is the Greek term for any throwing machine. True, in a narrower sense, it is usually applied to two-shoulder torsion shooters, but it cannot be said that this is a rigid, legalized usus of the word "catapult". In the Roman period, a "catapult" was called anything: a ballista, an onager, or even a scorpion. Scorpion -light Roman euthyton, widely used not only during the siege of fortresses,but also as a ship and field artillery. 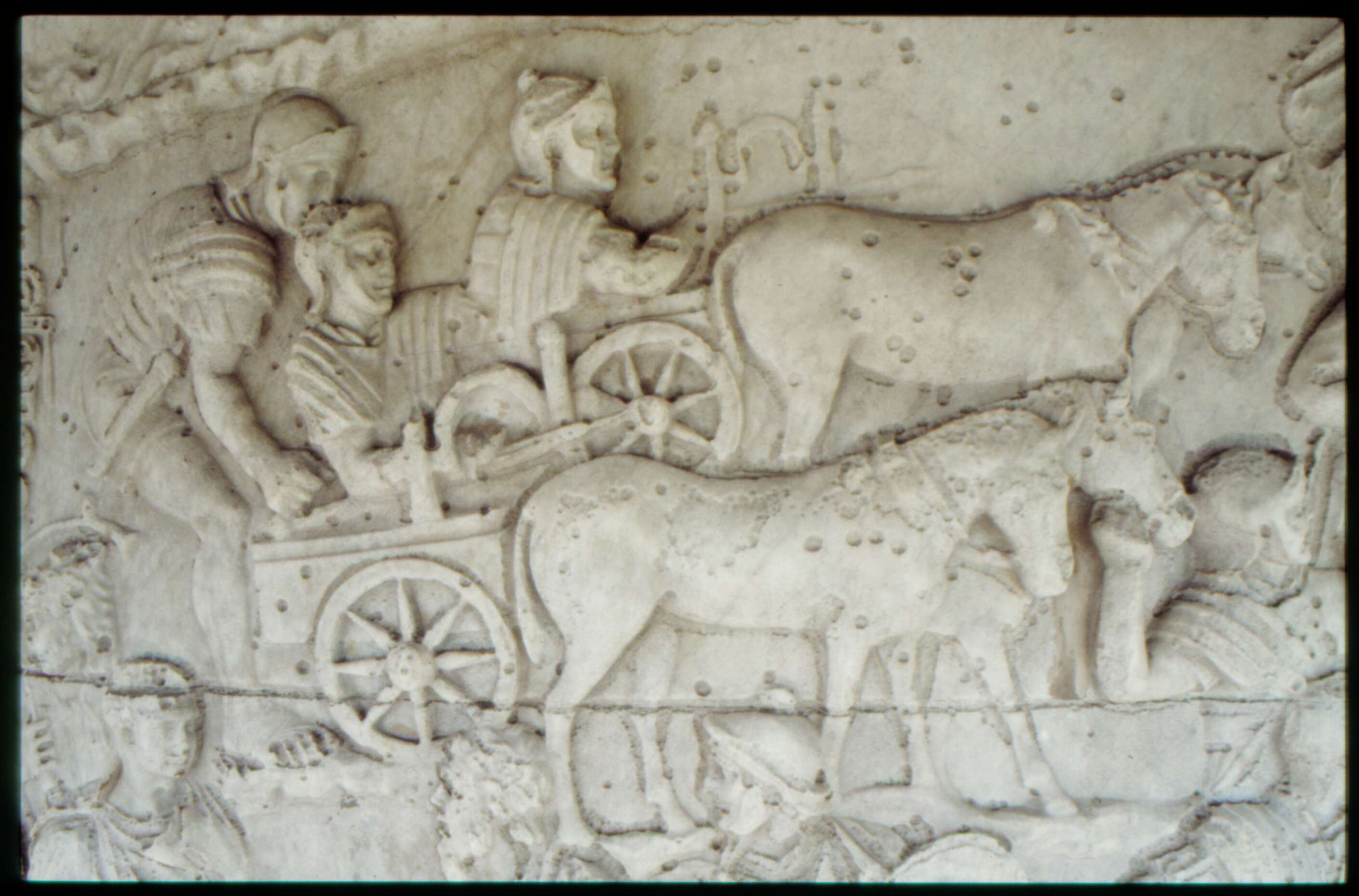 In Greece and Rome, there were many varieties of throwing machines. Therefore, the variants of their classifications are very different According to the principle of operation:

Tension systems: Use the energy of elastic tension (deformation) of boards, plates, springs, rods and compositions made up of them.

By the type of projectiles used:

Intended use: Mobile field guns used on battlefields that are poorly prepared in terms of fortification. As a rule, they were equipped with a wheeled chassis or runners, or had such a small weight and compact dimensions that they could easily be transported by a small staff.

Heavy, stationary guns, as a rule, of high power and range of fire, used to destroy fortifications, defeat the defenders ' manpower, throw various malicious ammunition, in some cases even exposed enemy infiltrators, into enemy territory.

Firing at siege weapons, fortified positions, and concentrations of enemy manpower from firing points inside fortifications. The same type can be conditionally attributed to coastal and shipboard guns.