The Celts had a highly developed metallurgy industry, where they reached much greater heights than, for example, the Romans in the same time period. The Celts produced long swords of excellent quality on a large scale. An impressive number of Celtic swords of various periods have been found, and they are classified into several types according to the generally accepted system of periodization of the Laten culture: 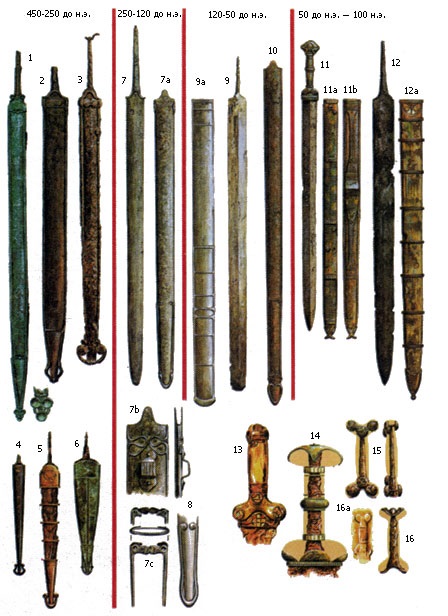 Descriptions of Celtic swords by Roman authors have also been preserved. Dionysius describes how the Celts raised their swords above their heads, whirled them in the air, and then brought them down on the enemy as if chopping wood. It was this handling of the sword that terrified their opponents so much. However, Roman soldiers soon learned to cope with this as well.

Polybius reports that the Romans began to take the first hit on the upper edge shield, reinforced with an iron pad. A blow on the iron edge bent the sword, and the Celtic warrior was forced to straighten it with his foot, which gave the legionary the opportunity to attack a temporarily unarmed opponent. In addition, the legionnaires found out that while the Celt is dealing a slashing blow with his sword, they can deflect it with a shield and hit it from under the shield in the stomach.

If you compare Celtic swords with Roman ones, they are closest to the spats used by cavalrymen. In terms of their parameters, Celtic swords are the opposite of the most famous Roman weapon — the gladius, which was much shorter and was intended exclusively for stabbing, not chopping blows. 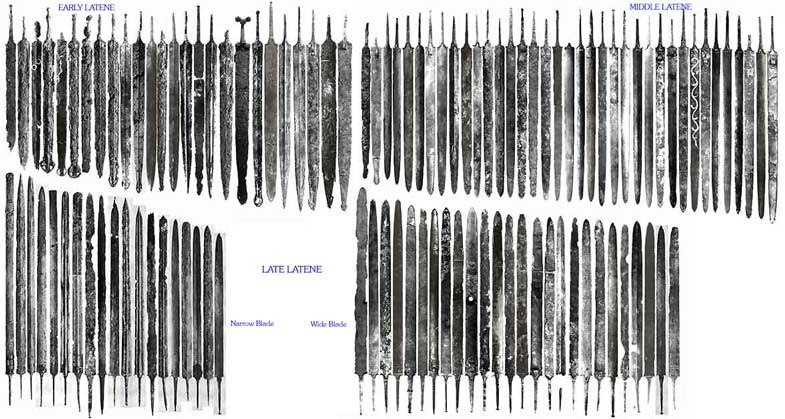 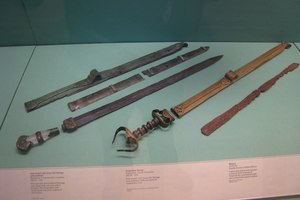 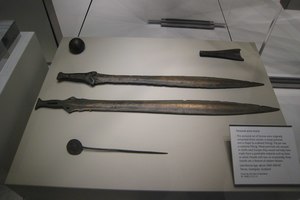 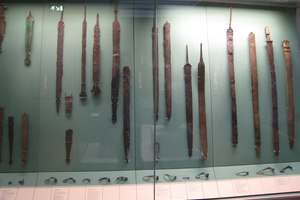