Genius (Latin for "spirit") — in Roman mythology, these are guardian spirits who serve people, objects, and localities. They are responsible for the birth of their "wards", and determine the essence of a person or the atmosphere of an object/place. The Latin word genius itself originates from gens, " rod "and gigno - " to give birth", "to produce"). In Roman fine art, the genius was depicted as a young man or a bearded husband. Individual regions had their own geniuses (spirits) of the place (Lat. genius loci). There were also female analogues of geniuses - "Juno", whose name came from the Latin word for youth. The symbol of geniuses and Junos is a snake.

The belief in the existence of deities, spirits, and demons that protect humans is a fairly ancient tradition and has been found everywhere in all cultures. It is believed that such spirits as Junos and geniuses could inspire a person, instilling in him the knowledge of the truth and endowing him with talents that make a person superior to ordinary mortals. From such spirits (geniuses) came the concept of human genius, which literally means the patronage of a good spirit-genius. Geniuses and Junos also protect a person from the influence of evil spirits that bring diseases and failures. 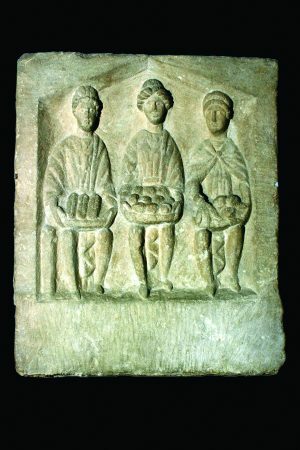 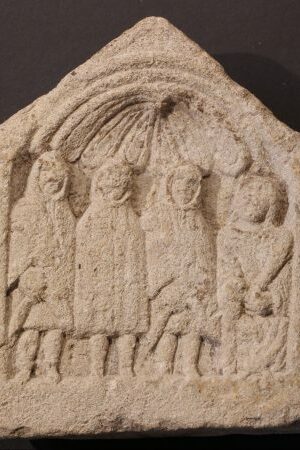 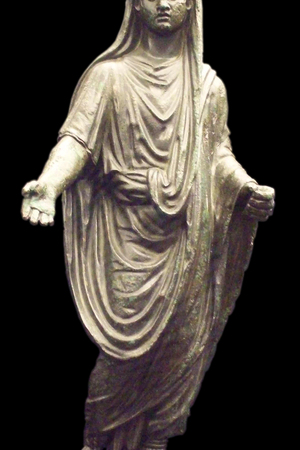 Statue of a genius. Madrid. First half of the 1st century AD

For each resident Ancient Rome had its own personal patron spirit. As mentioned earlier, male spirits were called geniuses, and female spirits were called junos. Geniuses and junos were considered, in the modern way, something like the second "I" of a person. They protected him from the moment he was born, protected him from adversity and illness, defined his character, inspired him and helped him develop. Hence the idea of genius as a manifestation of caring for a person of a kind genius who has endowed him with special talents. On his birthday, the Roman always offered sacrifices to the genius: incense, flowers and wine. The genius of the father of the family occupied one of the most important places among the household gods.

Initially, geniuses and junos were responsible for procreation, as evidenced by the origin of their names. This function was extremely important, since the well-being of the family and its future fate depended on the birth of children. Over time, geniuses transformed first into a personification of the qualities and virtues of the Roman, and then into a personal deity who was born with a person and accompanied him until death, and after that — remain near the place of his burial.

In addition to personal geniuses, there were numerous terrain geniuses represented as snakes. The geniuses of the locality are in many ways similar to the Lares, and it is possible that in the minds of the Romans they were similar entities. Provinces, communities, colonies, buildings, legions, etc. had their own geniuses. There was a genius of the entire Roman people, whom every Roman honored along with his own. A statue of him stood in the Roman forum, and on the Capitol a pedestal was dedicated to him with the inscription " The genius of the city of Rome, either a man or a woman." There are two explanations for this inscription. The first version is that in ancient times there was no division into male and female patron spirits, and according to the second-that the name and gender of the genius of Rome were hidden so that he would not be lured away by enemies. 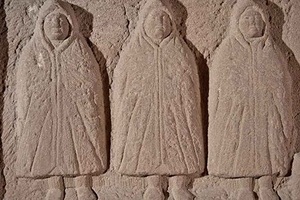 Bas-relief of legionaries in Penulae, found in a settlement near Hadrian's Wall, 2nd AD. 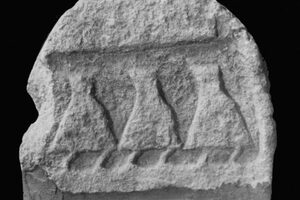