Legio XV Apollinaris The Fifteenth Legion of Apollo was a Roman legion formed by Octavian Augustus during the Republic.

Date of existence: 41-40 BC, existed until the beginning of the 5th century AD.

Symbol: exact information about the legion's emblem is unknown, but most likely it was either an image of the sun god Apollo, or one of the animals dedicated to this god, for example, the griffin. 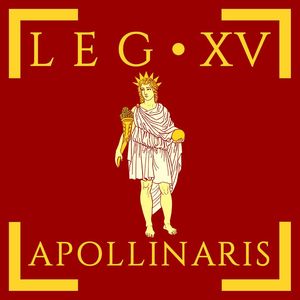 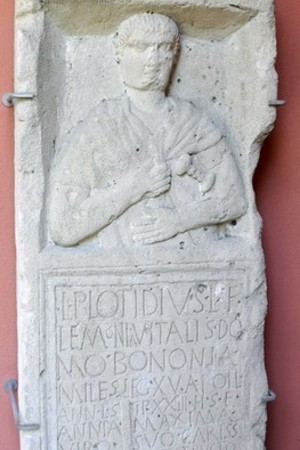 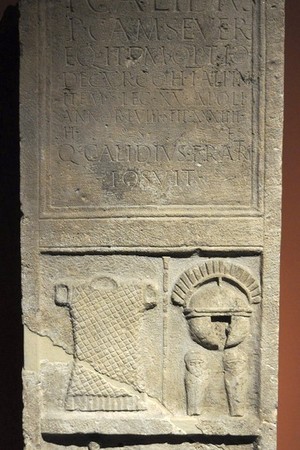 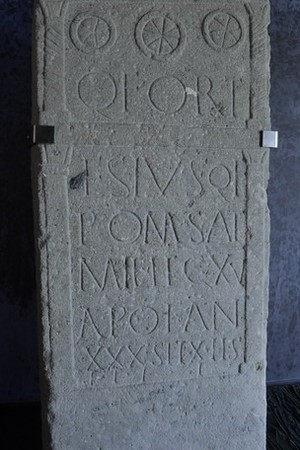 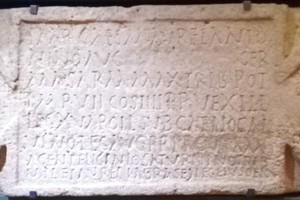 Tombstone of Seius from the Legion of the XV Apollinaris. Carnuntinum Museum. Austria. Around 80-125 AD.

2. R. Kanya. A brief history of the various Legions