Title: Legio XX Valeria Victrix (The Twentieth Victorious Valerian Legion) was a Roman legion formed by order of Octavian Augustus, following the Battle of Actium in 31 BC.

Logo: wild boar (boar), in the I century AD, capricorn was also used, but in the II and III centuries its image was abandoned. 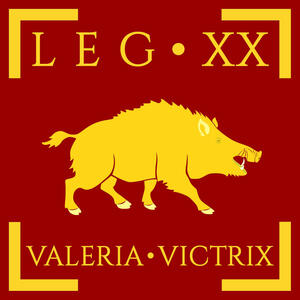 The Legion cognomen has three versions of its origin:

2) From Latin, the word "Valeria" refers to the black eagle depicted on the banners of the legions. In this case, "Valeria Victrix" — "Victorious black eagle"

3) The Latin word "Valeria" can also be interpreted as "black". In this case, it may be a translation into Latin of the Sabine cognomen named after the Emperor Tiberius. 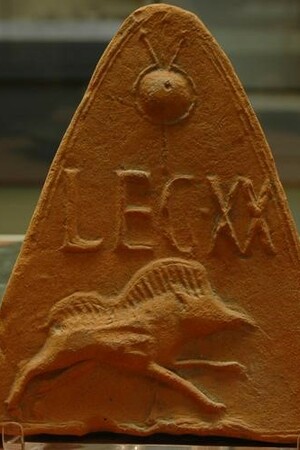 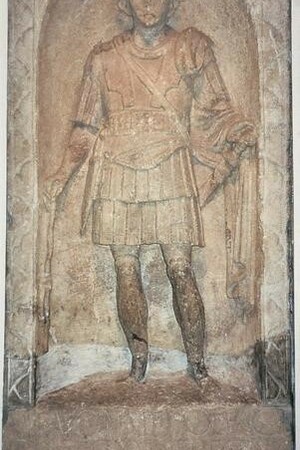 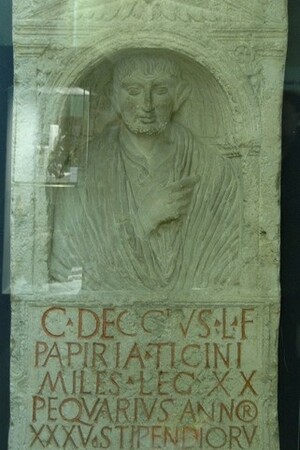 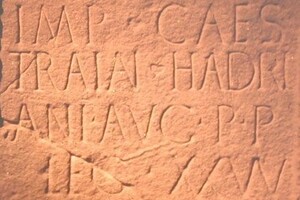 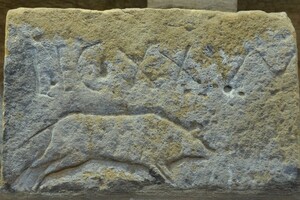 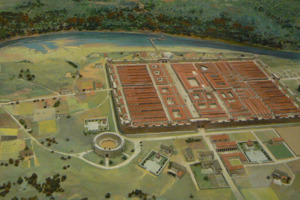 Model of Deva Victrix, one of the Legio XX Valeria Victrix bases in Britain 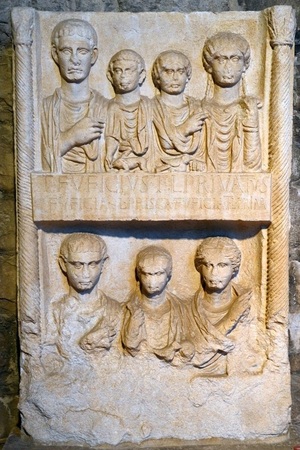 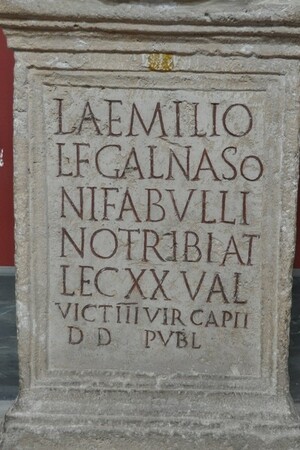 1. M. Hassall, "The Pre-Adrian location of Legionnaires in Britain", in: Richard J. Brewer (ed.), " Roman fortresses and their legions." Documents in Honor of George Boone (2000)

5. Kanya River. A brief history of the Roman Legions.