Dates of existence: 57 BC and lasted until the beginning of the 5th century AD. 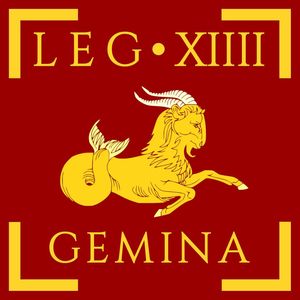 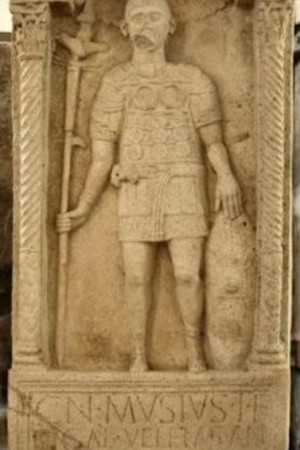 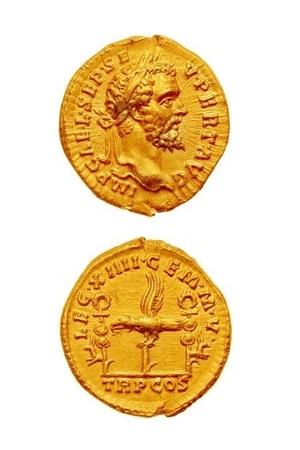 Gold denarius of Emperor Septimius Severus in honor of the 14th Legion. A.D. 193 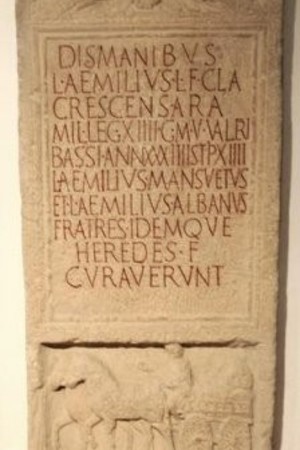