Legio XXI Rapax The Twenty-First Swift Legion was a Roman legion formed by Octavian Augustus during the Republic. 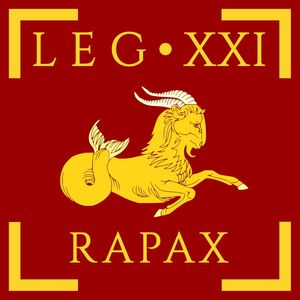 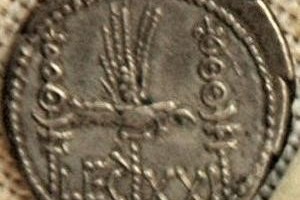 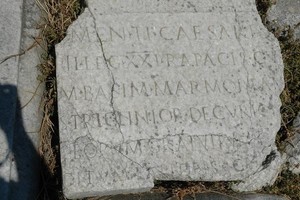 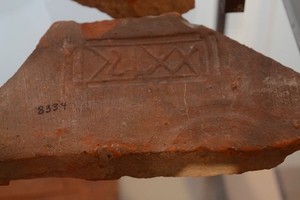 Tiles with the stamp of the Legion XXI Rapax from Strasbourg. Strasbourg, Rohan Palace Museum. Around 45 AD.

1. Dandelot-Collins. "The Roman legions. The Complete History of the Roman Legions”"

2. R. Kanya. "A brief history of the various Legions." 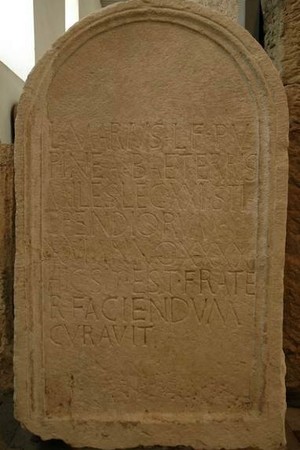 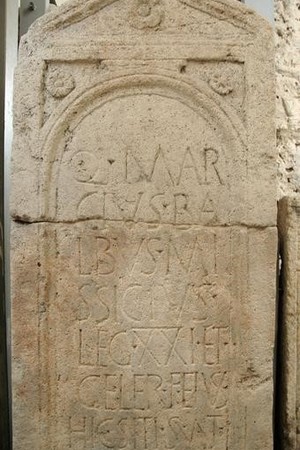