Legio XXII Deiotariana The Twenty-Second Deiotar Legion was a Roman legion formed in 47 BC from the remnants of two Roman-modeled military units under King Deiotorus of Asia Minor. Deiotarus, king of Galatia (a historical region in Anatolia, Turkey), ruled in the middle of the 1st century BC.

Logo: is unknown. A Celtic emblem could have been used

Nickname: Deiotarian (after the King of Galatia) 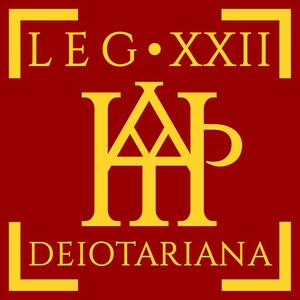 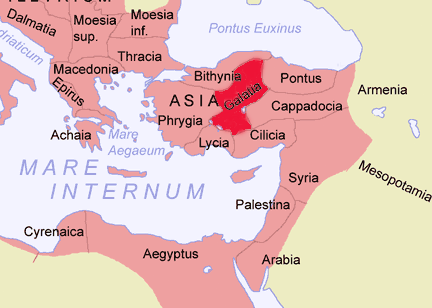 Map of the Roman Empire showing the province of Galatea, where the Legio XXII Deiotarian was formed

There are several versions of the disappearance or disbandment of Legio XXII Deiotarian:

7. Kanya River. A brief history of the various legions.

8. Dando-Collins. "The Legions of Rome. The complete history of all the legions of the Roman Empire. "M. Izd." Tsentrpoligraf”. 2017