Dates of existence: from 36 BC to the 5th century AD. 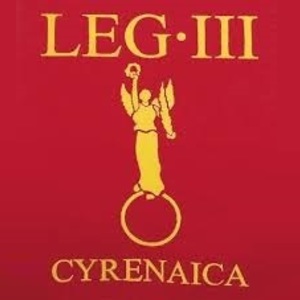 The exact date of creation of the legion is unknown, there are 4 versions in this regard:

1) A number of authors believe that Legion created Marcus Lepidus, a member of the second triumvirate, in 36 BC when he ruled Cyrenaica.

2) Other authors believe that the legion was created Mark Antony, when he was governor of Cyrenaica around 36 BC.

3) Another part of the authors believes that the legion was created before 30 BC and participated in the conquest of Egypt encamped in Cyrenaica.

4) The Emperor Octavian might have called the legion that because it fought in those places.

Cyrenaica is a historical region in Libya. Cyrenaica was a Roman province from 74 BC, and later in 27 BC it was united with Crete into one province, under the name Crete and Cyrenaica. It was governed by the Senate. Anyway, everyone agrees that this legion is one of the oldest Republican legions that became part of the imperial army of Rome. It is well known that the legion participated in the Egyptian campaign of Octavian Augustus and remained encamped in Egypt for almost a century and a half. His camp was first located in Upper Egypt (presumably in the city of Thebes), and some parts of the legion were located in the city of Berenice (modern Benghazi, Libya) - the capital of Cyrenaica. Most likely, the legion participated in a military campaign to Arabia (company of Hellius Gallus) and punitive expeditions to the city of Meroe (an ancient city in the territory of the modern state of Sudan) for its attacks on Upper Egypt in the 20s of the first century BC. 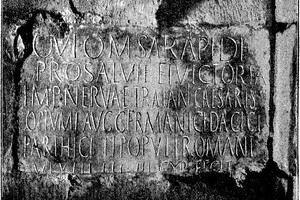 An inscription from 117 AD that mentions Legio III Cyrenaica 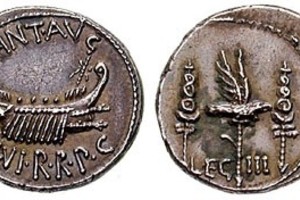