Among the auxiliary troops in the Roman army, cavalry was actively used. The auxilia , in addition to foot archers and spearmen , had mounted units. Often the auxiliary cohorts were mixed and represented a combination of different branches of the armed forces.

On the battlefield, cavalry often performed the function of light, that is, it did not enter into direct interaction with the enemy, but was used for reconnaissance and tactical quick strikes to the rear and flanks.

The equipment was most likely similar to the traditional uniforms of Roman horsemen. Probably auxiliaries did not use masks and had less expensive equipment, although the pictorial sources of equipment of auxiliaries-riders and equites almost do not differ. In general, auxiliaries who came from conquered tribes were distinguished by the fact that they often used ethnic equipment: shields, shirts instead of tunics, leg wraps and other elements. 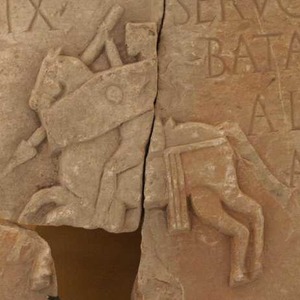 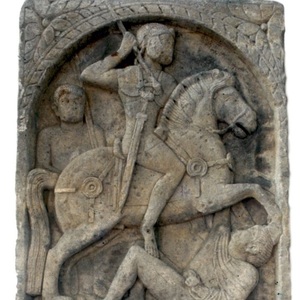 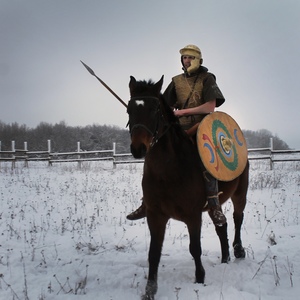