Bestiarius (Latin: bestiarius) — an ancient Roman gladiator who fought in the arena against animals. The name comes from the Latin word "bestia", which means" beast","animal". The very first bestiaries were poorly armed (sometimes they were left unarmed altogether). This is due to the fact that initially the fight with ferocious animals was a way of executing criminals sentenced to death. They had no gladiatorial training and were not well liked by the public. A little later, convicts were given simple weapons like spears, but the body remained naked and defenseless. These were rather not fights, but colorful baiting by predators for the amusement of the public.

Over time, the popularity of fights with animals grew, and they began to develop into something more than just an execution. Later bestiaries received special training in the bestiariorum schools (scholae bestiarum or bestiariorum) and fought with animals for money. They were better equipped, and battles involving them were much more likely to end with the victory of bestiaries.

Bestiaries didn't have a uniform standard of equipment like other gladiators. As protection on bas-reliefs, you can sometimes see greaves, manikas, various shields. Armament consisted of gasta and gladius. Bestiaries were also one of the few types of gladiators that could wear a tunic. 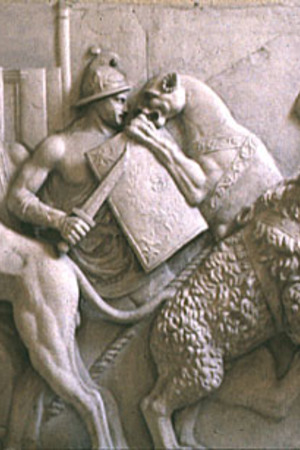 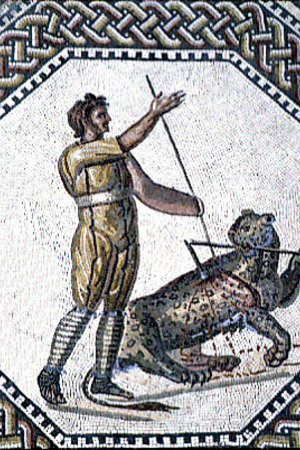 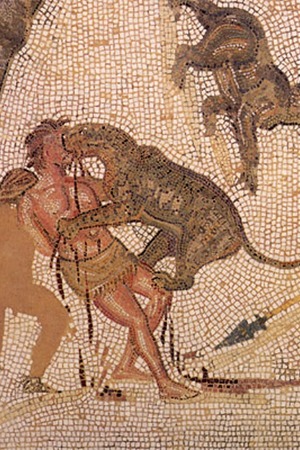 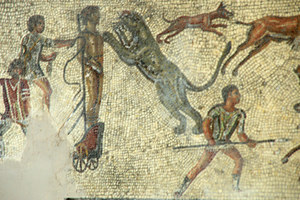 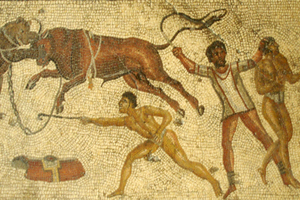 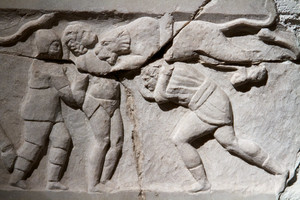 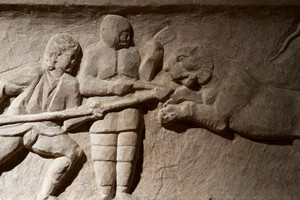 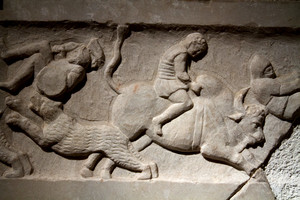 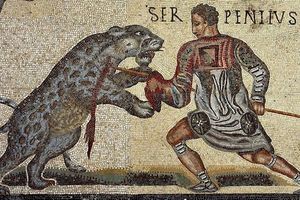 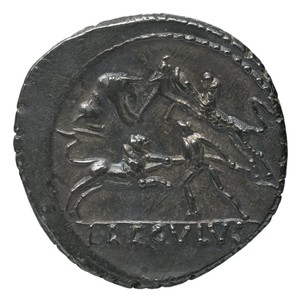 Roman denarius of the 42nd BC, depicting the battle of gladitars with animals. 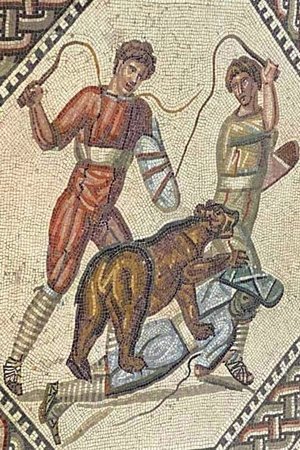