Legio I Italica (First Italian Legion) is a Roman legion that was created in September 66 or 67 by Emperor Nero (reigned 54-68 AD) to participate in the emperor's future campaign to Armenia and other eastern lands.

Dates of existence: from September 66/67 AD to the middle of the 5th century, after which it was transformed into comitates. 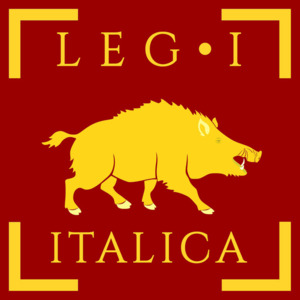 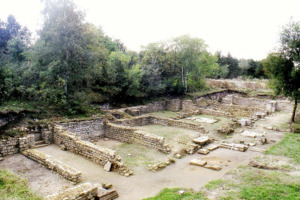 Ruins of the camp of the I Italian Legion in Novae 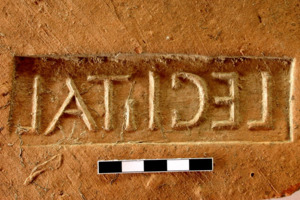 Tile with the seal of the I Italian Legion 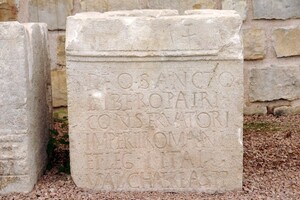 An altar dedicated to the Liber Pater by the first Italian Legion. Svishtov City Museum, Bulgaria. I century AD 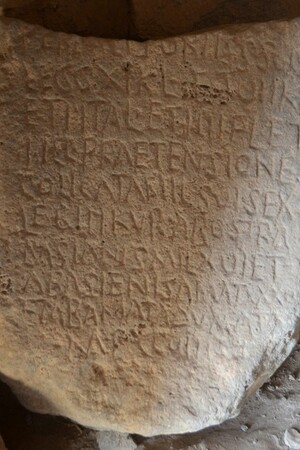 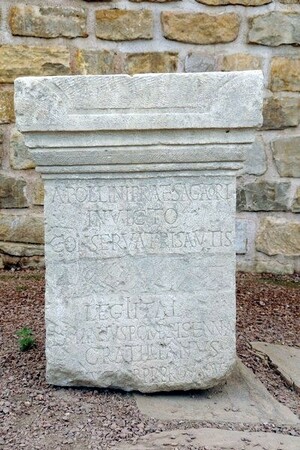 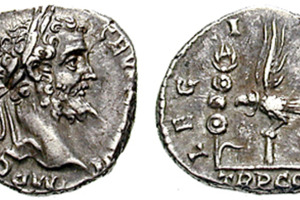 Denarius of the Emperor Septimius Severus with a reference to the First Italian Legion. II century AD 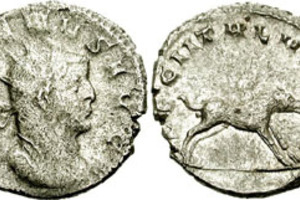 Silver coin of the Emperor Gallienus with the mention of the I Italian Legion. II century AD

1. Kanya River. A brief history of the various Roman legions.

7. A. B. Bernatsky and N. Sharankov, "A hitherto unknown aspect of the military activities of the Italian Legion I in the light of the recently discovered pedestal with a Greek inscription from Nova" in Archaeologia Bulgarica 22/3 (2018) 1-19.