Dates of existence: 58 BC, lasted until the 5th century AD. 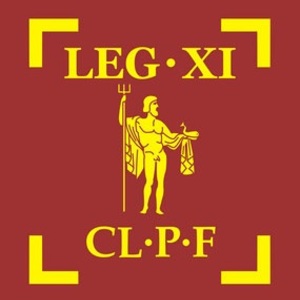 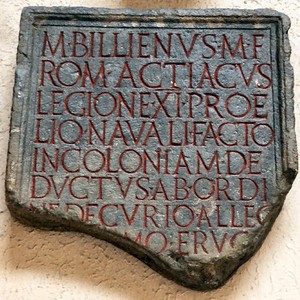 Preserved part of the tombstone with a reference to a veteran of the Eleventh Legion from Vicenza (Italy): "Marcus Billienus, son of Marcus, of the Tribe of Romilius, of the Eleventh Legion of Actium. Participated in a naval battle, settled in a colony, appointed decurion by decree, valiant man. " Rome, Museum of Roman Civilization. late 1st century BC-early 1st century AD 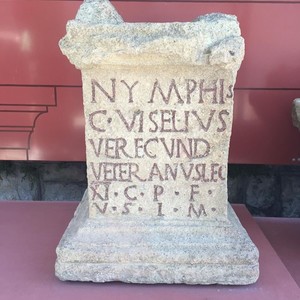 The altar of the Eleventh Legion. Vindonisa Museum. 1-2 century AD 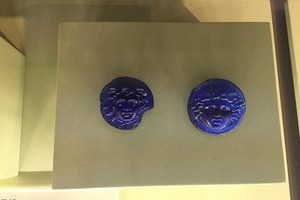 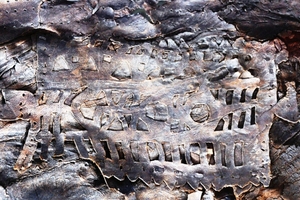