Dates of existence: 58 BC Lasted until the end of the IV century AD.

Symbols: The Bull and the Lion 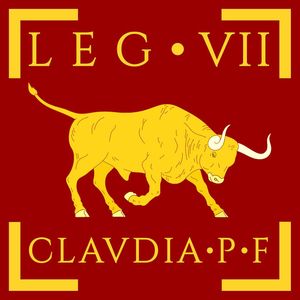 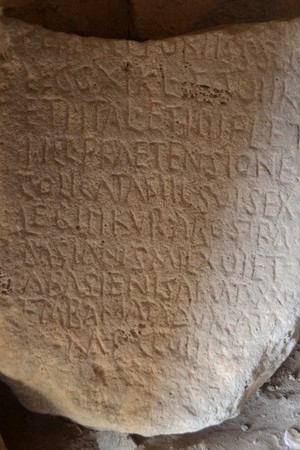 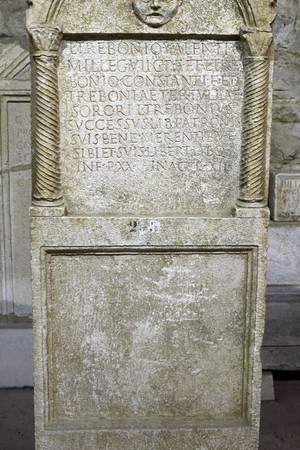 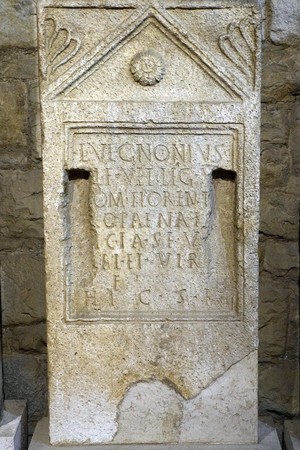 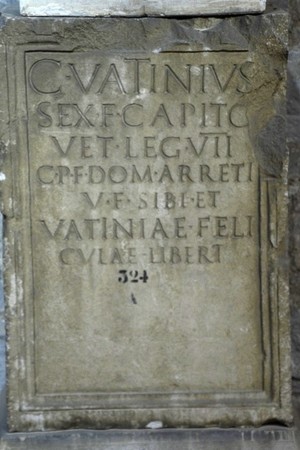