Dates of existence: Formed in 43 BC. e. The Legion lasted until 476, later joined the army of the Eastern Roman Empire. 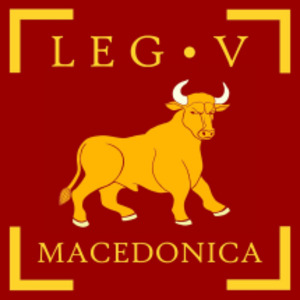 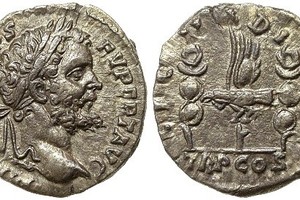 Coin of Septimius Severus, issued in honor of the 5th Macedonian Legion, which acted on his side during the civil war-the year of the five emperors (193) 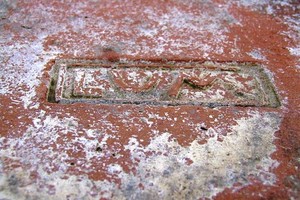 Legion branded tile at the Legion parking lot in Potaissa 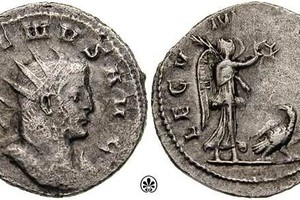 Coin of Emperor Galerius with an eagle, one of the symbols of the 5th Macedonian Legion.