The Legio XIII Gemina (Thirteenth Paired Legion) was a Roman legion formed by Gaius Julius Caesar or Augustus during the Republic.

Date of existence: 57 BC The Legion lasted until the beginning of the 5th century AD.

There are two theories for the creation of the Thirteenth Legion:

1) Legion created Gaius Julius Caesar in 57 BC. e. for participation in the Galic War (58-50 BC). His cognomen Gemina (Paired) received under Octavian, who restored the legion in 41 BC.e. and gathered under his banners legionnaires from different legions of Caesar.

2) The Legion was created by Octavian Augustus in 6 BC to participate in the war in Panonia and immediately received its cognomen Gemina (Paired), since it was created from legionnaires of the Thirteenth and the unknown Legion combined with it. This theory was supported by the famous German historian of the XIX century T. Mommsen. This theory is contradicted by the report of the Roman historian Titus Livy, according to which it was the legionnaires of Legio XIII Gemina who accompanied Caesar during his famous crossing of the Rubicon River (the border between Rome and Gaul) in 49 BC. 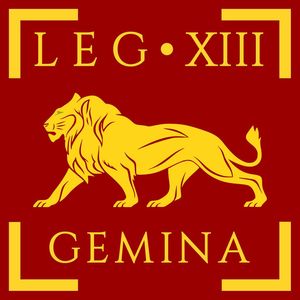 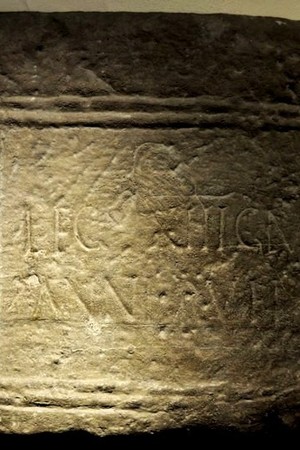 Part of the inscription in the wall of Vindobona, mentioning the name of the centurion and his legion Leg. XIII Gem. RÖmermuseum in Vienna (Austria). Circa AD 84-114. 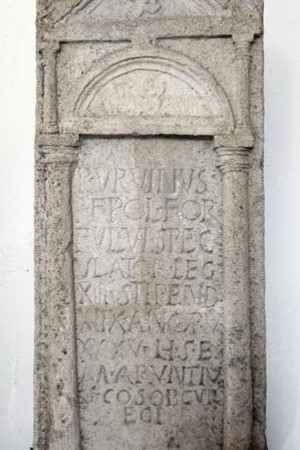 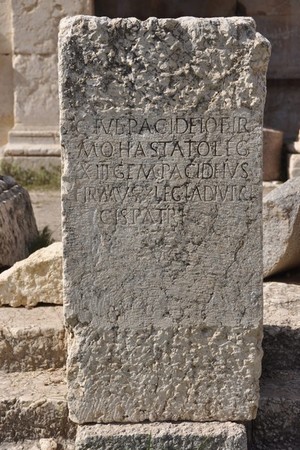 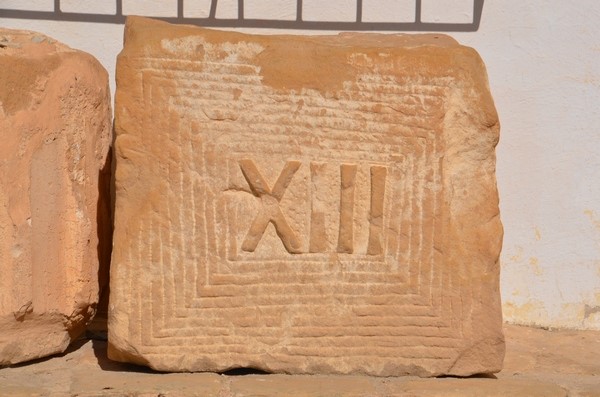