Aplustr (Latin aplustre), or Aflaston (from Greek) - a decorative extension of the after stem of a ship, in most cases resembling the tail of a rooster. In addition to rooster tails, aplustras sometimes had the shape of a goose or swan's head, for which they received another name-anserculus (Latin anserculus) – goose. Aplustry ships, as well as the skin, brightly painted. Homer, for example, called the ships of the fleet Odyssey "red-cheeked" (Homer., Ilias., II, v. 637) and "Black" (Homer., Ilias., II, v. 644; 652). 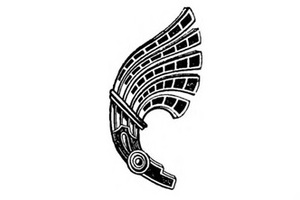 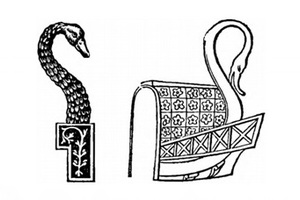 During the battle, aplustr was defended as fiercely as the banner of the century, which in fact was the ship. Aplustras were often taken as war trophies. This is also reported by Juvenal: "... and the banner of the defeated trireme " (Juv., 10, 134-136). 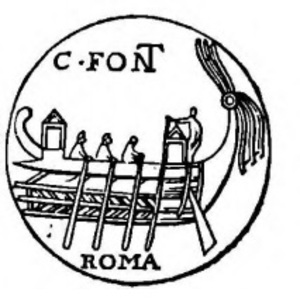