Military campaigns of the Roman Republic

In the late 4th and early 3rd centuries BC, Hellenistic states were formed in the eastern Mediterranean. The most important of these were Macedonia, Ptolemaic Egypt, and the Seleucid kingdom. By the end of the 3rd century BC, the Hellenistic states had lost their former power due to external and internal upheavals, as well as their mutual rivalry. These circumstances contributed to the intervention of Rome in the affairs of the Eastern Mediterranean. 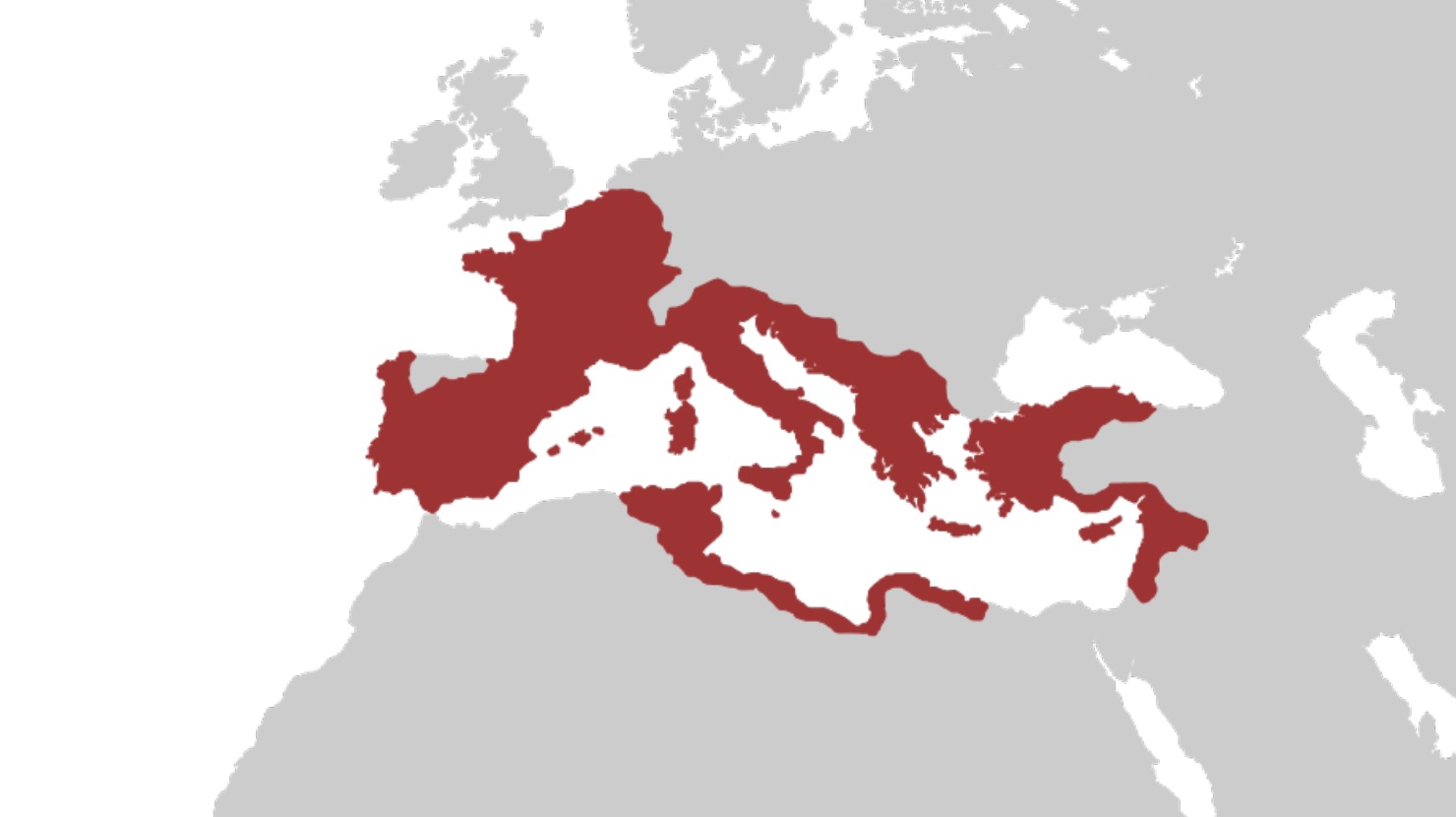 The Roman Republic in 44 BC

The first attempts of Roman penetration to the east date back to the very beginning of the 2nd century BC and are associated with the action against Macedonia. At the town of Cynoscephalus in Thessaly, the Roman legions defeated the supposedly invincible Macedonian phalanx of Philip V. After the conclusion of the peace treaty, the Roman commander-in-chief Titus Quinctius Flamininus carried out a far-reaching diplomatic step that consolidated Rome's position in Greece. In 196 BC, he proclaimed the "freedom" of the Greek poleis from Macedonian rule. By doing so, the Romans won the sympathy of the Balkan Greeks.

Meanwhile, the Seleucid Antiochus III, having violated the treaty with the Romans, decided on a direct clash with them. In the Battle of Magnesia in Asia Minor, Antiochus III was defeated (190 BC). Under the terms of the peace treaty, the Seleucids lost all their possessions in Asia Minor and paid Rome a huge indemnity.

While the Romans were busy fighting the Seleucids, discontent with their rule was growing in Greece and Macedonia. During the war that became known as the Third Macedonian War(171-168 BC).In the Battle of Pydna, the Macedonians were defeated. As a result, Macedonia lost its independence, and in 148 BC was turned into a Roman province. Many Greek cities that supported Macedonia were destroyed and their populations sold into slavery. In 146 BC, Greek cities other than Athens, Sparta, and Delphi were annexed to Rome as the province of Achaia. In 133 BC, under the will of King Attalus III of Pergamum, all the lands of this Hellenistic state passed to the Romans, where they organized their province of Asia.

During the short In the Third Punic War (149-146 BC), Scipio Africanus ' grandson Scipio Aemilianus destroyed Carthage. Its territory was cursed, and it was forbidden to settle on it. Most of the Carthaginian possessions were declared the province of Africa by the Roman Senate.

Thus, by the middle of the 2nd century BC, numerous countries and peoples living in the Mediterranean region were under the rule of Rome. The Roman Republic has become a major power. Slaves and vast material possessions flooded into the dominant polis. This had important economic and political implications for the development of the late Roman Republic.

Military campaigns in the Roman Republic: