The Legio III Augusta (Third Legion of Augustus) was a Roman legion formed in 43 BC by Consul Gaius Vibius Pansus on the orders ofOctavian Augustus.

Dates of existence: 43 BC-beginning of the fifth century AD 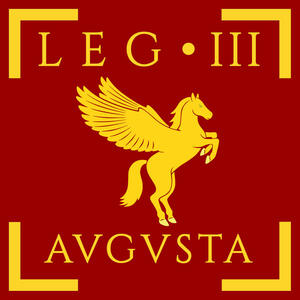 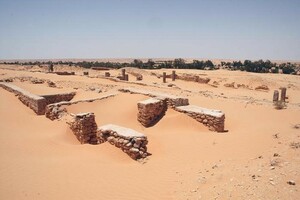 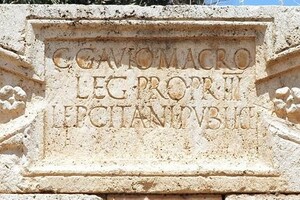 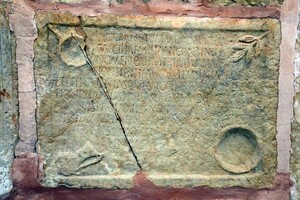 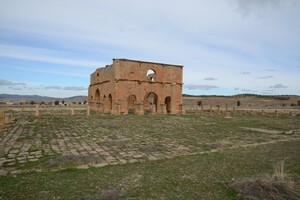 Ruins of the Legio III Augusta military base in Lambesis, Groma. Algeria. Lambesis-ruins of an ancient Roman city in modern Algeria. 260 A.D. 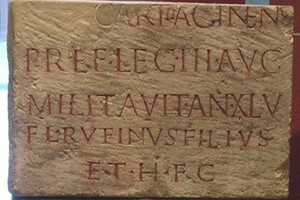 Tombstone of an officer of the Legio III Augusta, born in Carthage and buried in Cologne. Cologne Museum, Germany. 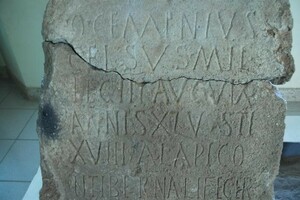 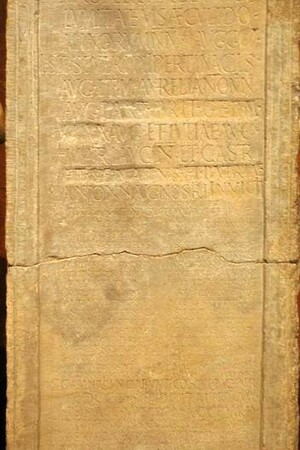 Rules for trumpeters of Legio III Augusta. Lambesis (ruins of an ancient Roman city in modern Algeria). The find is kept in the Louvre Museums, in Paris, France. 202 A.D. 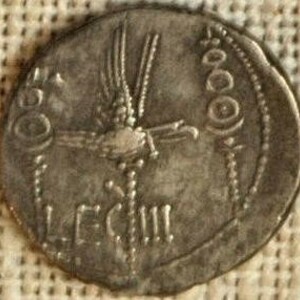 4. Jona Lendering, " Adrian and his soldiers. Lambeian inscription", in: The core of the legions. Roman Imperial Century = Ancient Warfare Special 2010