Legio IX Hispana The Ninth Spanish Legion was a military unit of the regular Roman army that existed from the first century BC to 120 AD.

Dates of existence: 65 BC The last mention of the legion dates back to 120 AD, although there are versions that part of the legion participated in later companies. 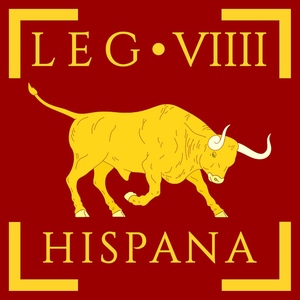 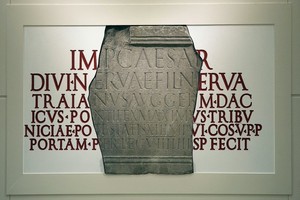 The last mention of the Ninth Spanish Legion in Britain is a 108th-year inscription on a stone in York, England, museum in York. 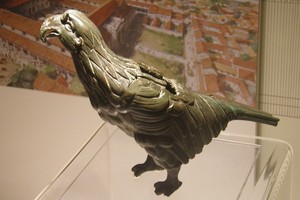 The Eagle of Silchester is a Roman bronze figure discovered in 1866 in Silchester. Readig museum. 1-2 century AD 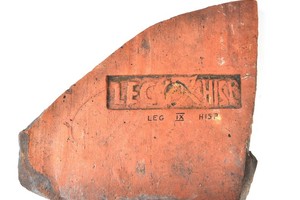 Versions of the Legion's disappearance and demise 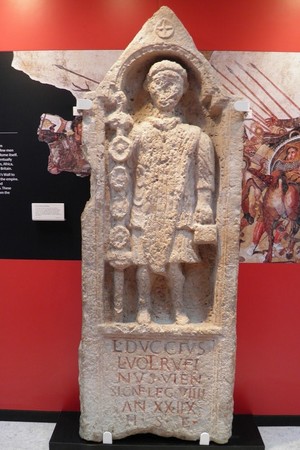