Dates of existence: 59 BC and lasted until the beginning of the 5th century AD. 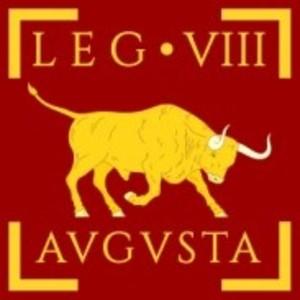 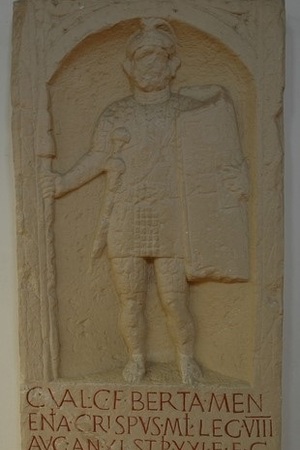 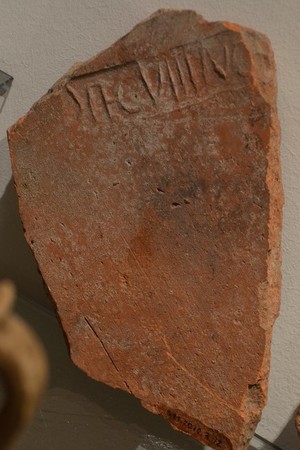 Tile with the stamp of the VIII Legion of Augustus from Strasbourg-Konigshoffen. Hamburg, Rohan's Palace. 1st-4th century AD 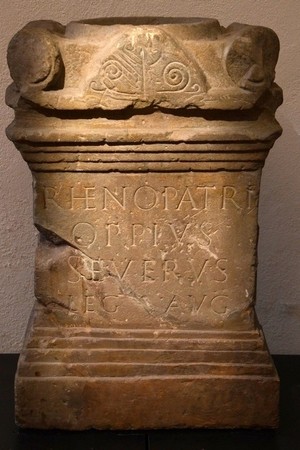 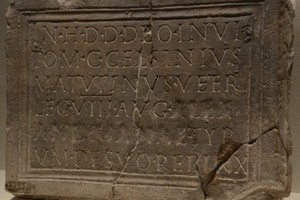 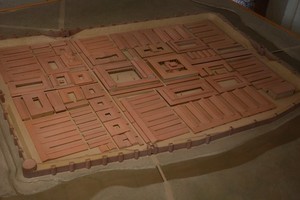 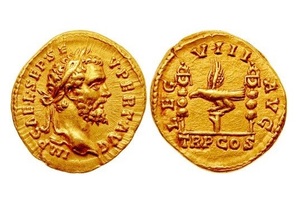