Legio IIII Flavia Felix (Fourth Happy Flavian Legion) — Roman legion of the Imperial era recruited from recruits and legionnaires disbanded before because of the defeat in the Batavian uprising IV Macedonian Legion.

Dates of existence: 70 AD Lasted until the beginning of the 5th century 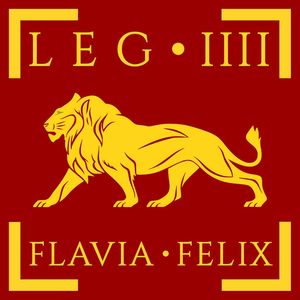 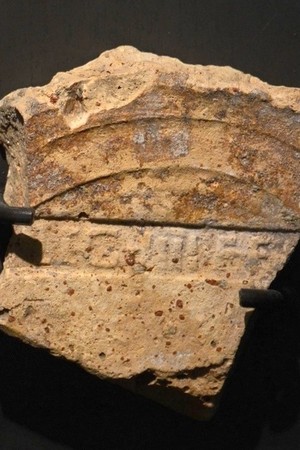 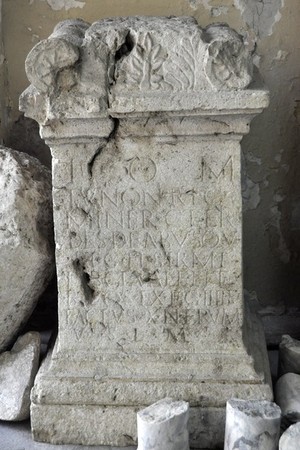 Altar with an inscription about the IIII-th Legion of Flavius Felix. 1st century AD 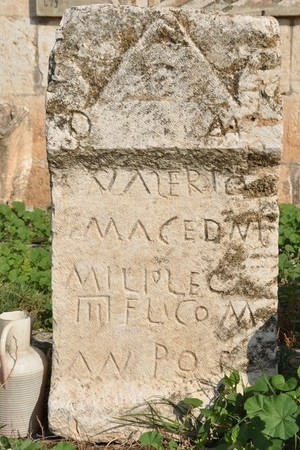 4. Kanya River. A brief history of the various legions. 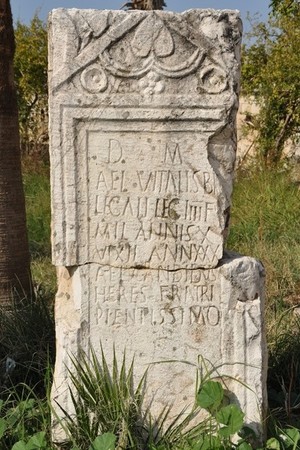 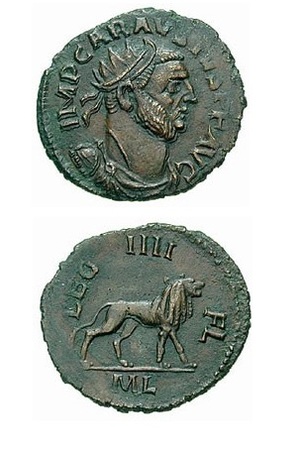 Coin of Antoninianus Carausius with mention of the IV Happy Flavian Legion. 286-287 A.D.