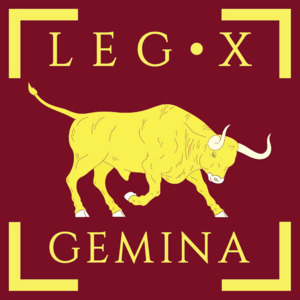 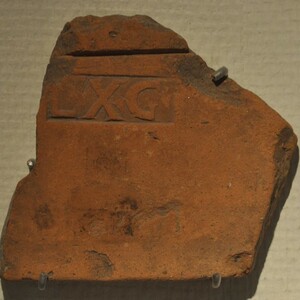 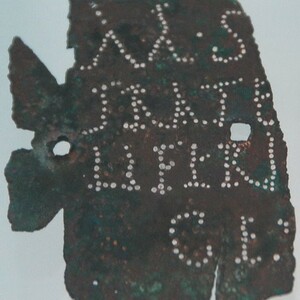 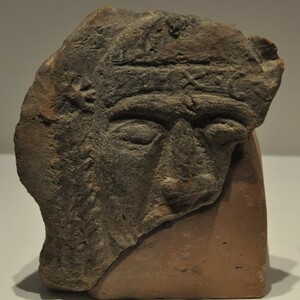 The head of a man with the inscription X Gemina. Roman Museum of Vienna, Austria. 114-410 A.D. 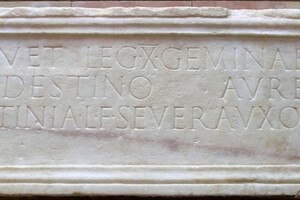 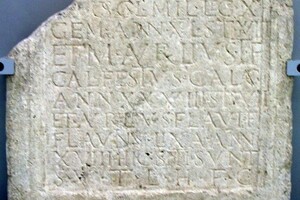 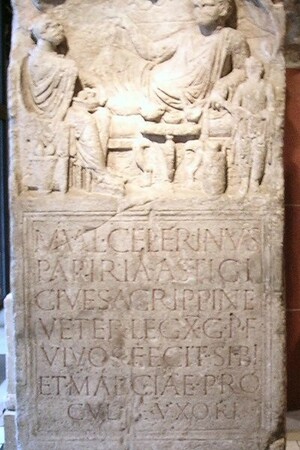 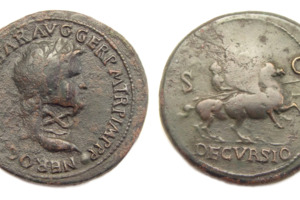 Sestertius of the Emperor Nero with the mark Legio X Gemina. I century AD

6. Stephen Dando-Collins: Legions of Rome. The complete history of all legions of the Roman Empire, Moscow, Tsentrpoligraf Publ., 2017.