Legio XVI Flavia Firma The Sixteenth Persistent Flavian Legion was a Roman legion formed in 70 AD by the Emperor Vespasian from former legionnaires of the Legio XVI Gallica who disgraced themselves during the Batavian revolt of 69-70 AD. 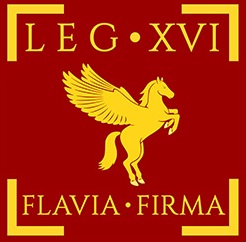 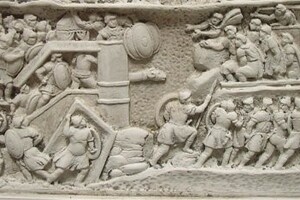 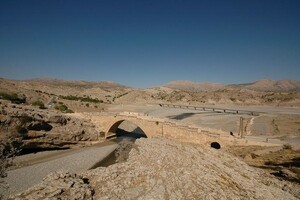 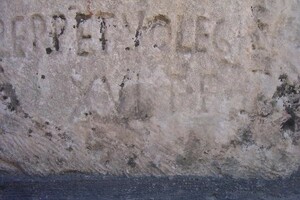 North-western inscription with mention of Legio XVI Flavia Firma on the construction of a bridge over the Sendere River. 203-204 AD.

5. Kanya River. A brief history of the various legions.

6. Dando-Collins. "The Legions of Rome. The complete history of all the legions of the Roman Empire. "M. Izd." Tsentrpoligraf”. 2017